Eleven soldiers including a senior commander were Tuesday killed in an attack on an army camp north of Mogadishu claimed by Al-Shabaab, a militia commander in the area told AFP.

“Eleven members of the army, including a senior military commander, died in the attack, and dozens of the terrorists were killed,” Mohamed Osman, a local clan militia commander allied with the government, said by phone of the attack in Hawadley.

He said the Islamists detonated a car packed with explosives outside the camp 60 kilometres north of Mogadishu before armed men stormed the compound.

Ahmed Mohamud, a military commander with the Somali National Army (SNA in the nearby town of Balcad, said more than 10 people had died in the attack but added the toll was provisional.

“The terrorists have been repelled and the Somali army are in full control of the area,” he said.

Al-Shabaab, a militant group allied with Al-Qaeda that controls swathes of countryside in Somalia, claimed responsibility for the attack via its communication channels.

The attack comes a day after the army captured the strategic coastal town of Haradhere that had been under Al-Shabaab control for more than a decade. 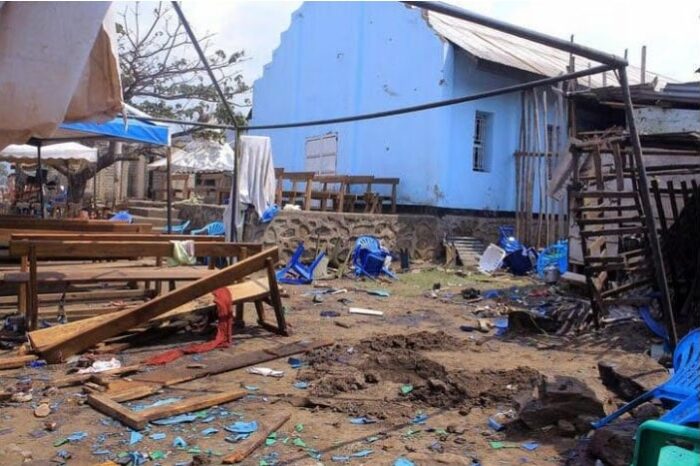