Twenty-eight bodies were found in northwest Burkina Faso over the weekend, the government said, noting an investigation was underway as speculation grew over who may responsible.

Attacks targeting the security forces and civilians have increased in recent months, especially in northern and eastern regions bordering Mali and Niger, which are also battling jihadists.

“The government was informed of an incident at Nouna… during the night of December 30-31,” a government statement said late Monday.

Preliminary reports “indicate 28 people killed,” it said, adding that an investigation had been opened and urging calm.

The CISC (Collective of Communities against Impunity and Stigmatisation organisation denounced the violence as “reprisals targeting civilians” by armed civilians claiming to be members of the VDP auxiliary force who “freely engage in organised looting and targeted abuses of civilian population.”

One of the world’s poorest countries, Burkina has already seen two coups by disgruntled army officers this year that have put the military in power.

Since 2015 the West African country has been grappling with an insurgency led by jihadists affiliated with Al-Qaeda and the Islamic State group which has killed tens of thousands and displaced around two million people. 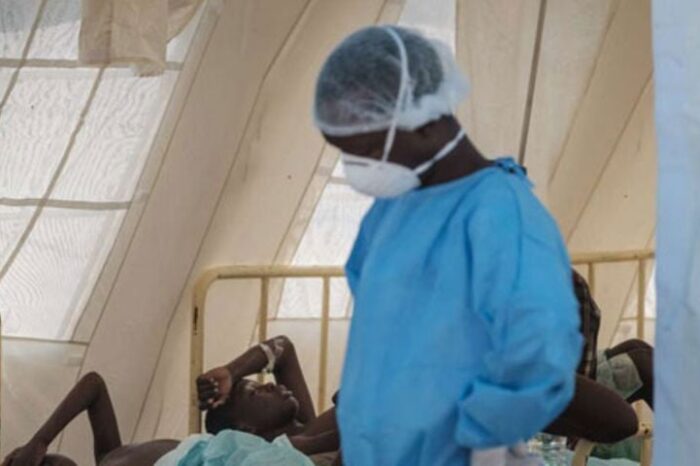