At least five people have been killed and about 50 wounded during anti-UN protests in the eastern DR Congo city of Goma, government spokesman Patrick Muyaya said Tuesday.

On Monday, hundreds of people blocked roads and chanted hostile slogans before storming the UN peacekeeping mission’s headquarters and a logistical base.

Protesters smashed windows and looted valuables, while helicopters airlifted UN staff from the premises and security forces fired teargas in a bid to push them back.

The unrest in Goma continued on Tuesday, with the fatal shooting of a man near the logistical base, an AFP correspondent saw.

In a tweet, government spokesman Muyaya added that security forces had fired “warning shots” at protesters in Goma to stop attacks on UN personnel.

The UN mission in the Democratic Republic of Congo, known as Monusco, is one of the world’s biggest peacekeeping operations.

But it has regularly come under criticism in the country’s troubled east for its perceived inability to stem decades-long bloodshed.

More than 120 armed groups roam the volatile region, where civilian massacres are common and conflict has displaced millions of people. 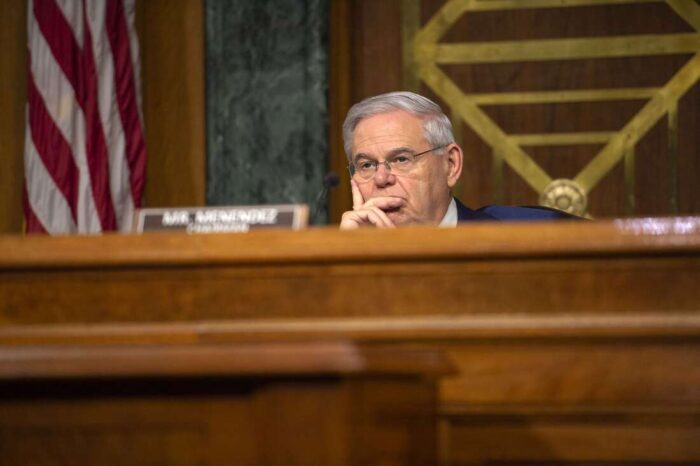 US senator questions aid to Rwanda over human rights, role in Congo