Britain’s Charles III was officially proclaimed king in a ceremony on Saturday, a day after he vowed in his first speech to mourning subjects that he would emulate his “darling mama”, Queen Elizabeth II.

The 73-year-old Charles III automatically became monarch upon the queen’s death Thursday, but an Accession Council ceremony at St James’s Palace early Saturday is a constitutional formality to recognise his sovereignty.

The pomp-filled protocol, featuring trumpets and a balcony proclamation, is the latest part of a 10-day programme of official mourning — which will last even longer for the royals — held across Britain leading up to the queen’s funeral.

Read:Crowning a new monarch: what to expect

An emotional Charles set the tone for his reign in a televised address Friday in which he hailed his mother’s “unswerving devotion” during her record-breaking seven decades on the throne.

He vowed to carry on Queen Elizabeth II’s “lifelong service” with his own modernising stamp, as Britain enters an uncertain new age under a new sovereign. 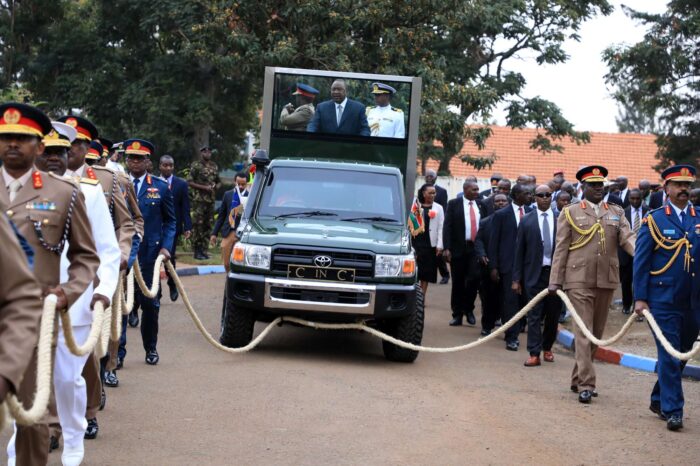