The Ethiopian government has named seven negotiators for peace with Tigray rebels.

The team was announced on June 27 after the Central and Executive committees of the ruling Prosperity Party held meetings on the crisis in the northern part of the country.

Dr Gedion said the party will pursue peace” in a manner that respects the constitution and national interest,” facilitated by the African Union.

There was no any immediate comment from Tigray leaders over the announcement.

Read:Hope as Addis, Tigray opt for dialogue in Nairobi

During a parliamentary session on June 14, Prime Minister, Abiy Ahmed announced that his government had set up a team to negotiate with the Tigray rebels in a bid to end the 18-month-old bloody conflict in the north.

In response, the Tigray People’s Liberation Front (TPLF said it was ready for a“credible, impartial and principled peace process that engages with the parties in a serious, inclusive and considered manner.”

Tigray regional President and TPLF leader Debretsion Gebremichael said they would dispatch a high-level delegation to the talks to be convened and hosted by the government of Kenya.

Since conflict erupted in Tigray in November 2020, it has claimed the lives of thousands of people and resulted in a severe humanitarian crisis, subjecting to 90 percent of Tigrayans to famine-like conditions.

Mr Debretsion, in an open letter to regional and international peace partners recently, said: “The Government and People of Kenya have demonstrated, over the years, their impartiality, honesty and solidarity towards Ethiopia, and their commitment to the norms and principles of the African Union. On this basis we hold firm to the existing agreement among the parties to meet in Nairobi for negotiations hosted and facilitated by the President of Kenya.”

The agreement by the warring sides to hold direct talks has opened a window of hope for an end to the civil war.

But contentious issues like the disputed land in West Tigray and whether the Tigray Defence Force remains armed could stand in the way of a quick resolution.

Tigrayan leaders have stressed that any lasting resolution must be predicated on the reestablishment of the pre-war status quo.

TPLF has also demanded a referendum and refused to disarm. 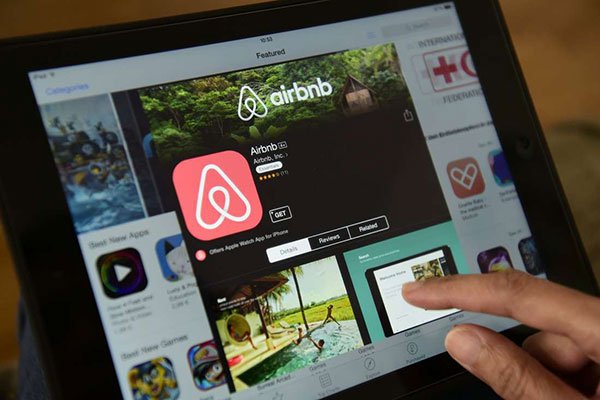