AfDB boss Akinwumi Adesina: Why I will not run for Nigeria presidency

The president of the African Development Bank (AfDB has turned down calls to contest in the upcoming Nigerian elections, arguing that his hands are full.

In a statement on Tuesday, Dr Akinwumi Adesina said he was touched by calls by various groups in Nigeria asking him to join the already crowded race.

At least 25 people, mostly from the ruling party All Progressives Congress and leading opposition People’s Democratic Party, have expressed interest in vying for president.

“I have been extremely humbled by several calls from Nigerians at home and abroad that I should consider running for the office of the President of the Federal Republic of Nigeria.“While I am deeply honoured, humbled and grateful for all the incredible goodwill, kindness, and confidence, my current responsibilities at this time do not allow me to accept to be considered.”

Dr Adesina, a Nigerian agricultural economist, was Minister for Agriculture in the government of Goodluck Jonathan before he was nominated by Jonathan’s successor Muhammadu Buhari to run for the AfDB presidency.

He was first elected to the position on May 28, 2015 by the Bank’s Board of Governors at its Annual Meetings held in Abidjan, Côte d’Ivoire. He won a second term as the Bank’s president in 2020, in spite of a spirited opposition from then US President Donald Trump.

The African Development Bank (AfDB, which lends development loans exclusively in Africa, is composed of 54 African countries and 27 countries from outside the continent, including the US.

Dr Adesina did not name the groups that have asked him to contest in the Nigerian election scheduled for February next year when President Buhari retires from office. But he did say they include coalition groups of youth, women, farmers, physically challenged “and well-meaning Nigerians (who have expressed their genuine free will, political right, freedom of expression and association for my consideration, with the interest of Nigeria at heart.”

The Nigerian presidential contest has already attracted veterans, including Jonathan who lost to Buhari in 2015 but has now become his ally. He announced last week that he would be in the race.

Nigeria, Africa’s most populous country with 180 million people, plans to hold the presidentialelection on February 25, 2023. 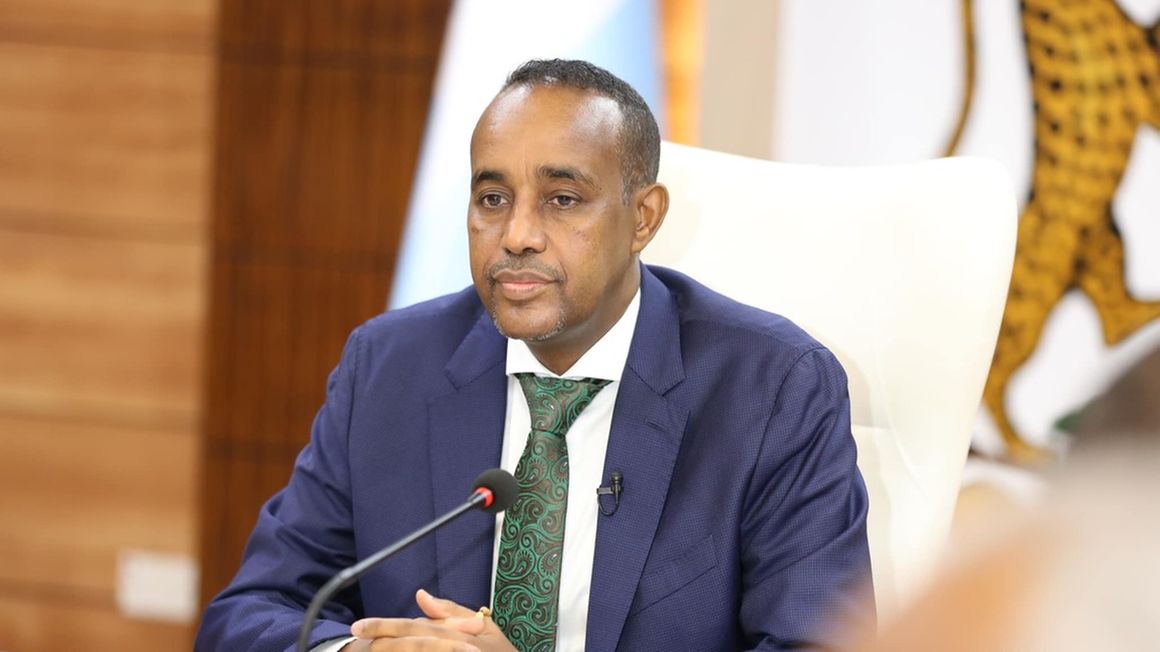 Why Hussein Roble has to leave Somalia prime minister post