Securing better local yields and resuming supply channels for food will form part of Africa’s next programmes to prevent famine on the continent, according to a plan announced by the African Development Bank (AfDB and partners.

In a series of announcements, the AfDB and partners separately said they are targeting to ensure the continent produces more food by the end of this year, but also arrange for alternative ways in which grain from the troubled source markets reaches the poor.

Under the Emergency Food Production Facility, the AfDB says it will release up to $1.5 billion to tackle a looming food crisis on the continent, by supporting local production. The lender will raise $1.3 billion, with partners such as Canada and Germany helping to fill the gaps in the planned budget. The money will go to purchasing of certified seed, fertiliser and better farming technology, for 20 million farmers across the continent.

The Canadian government has announced a $78 million contribution to a funding kitty of the AfDB to aid local food producers improve their yield.

The money to be disbursed as concessional loans will target small and medium enterprises involved in agribusiness, especially those founded and run by women.

The funding was announced this week as the bank launched its Emergency Food Production Facility, a $1.5 billion project aimed at raising African yield of food production to 38 million tonnes by end of 2022.

Canada’s Minister of International Development Harjit Sajjan said Tuesday his country will disburse $78 million through the AfDB, from the Assistance Innovation Programme, to support private enterprises involved in SDGs such as fighting hunger or climate change, through soft loans.

Canada, the fourth largest shareholder of the AfDB’s non-African members, says the $78 million will be crucial as Africa seeks alternative sources of food after the war in Ukraine curtailed one of the biggest sources of grain for the continent, earlier this year.

Seven in 10 food items in Africa are produced, processed or moved to consumers by small or medium enterprises including smallholder farmers, according to the AfDB. But Ukraine and Russia have been cumulatively Africa’s biggest source markets for grain, or more than half of all wheat continent imports.

In February, Russia invaded Ukraine ostensibly to ‘denazify’ the country. The ensuing war has prevented Ukrainian farmers from tilling for the next season, as well as blocked supply channels for harvested grain to be exported to regions such as Africa and the Middle East.

On his Africa tour this week, German Chancellor Olaf Scholz suggested Berlin will push for alternative routes to export grain from Ukraine, including use of EU roads and ports. Russia blocked routes Ukraine uses to export its wheat and Scholz who visited Senegal, Niger and South Africa said Germany, the current president of the G7 Group, will also work with the World Bank to ensure delivery resumes. The EU imposed sanctions on Russia but allowed grain exports.

Dr Akinwumi Adesina, president of the African Development Bank Group President said the lender was also fighting a continual anomaly: That of using food aid whenever there is a crisis on the continent.

“Food aid cannot feed Africa. Africa does not need bowls in hand. Africa needs seeds in the ground, and mechanical harvesters to harvest bountiful food produced locally. Africa will feed itself with pride for there is no dignity in begging for food,” he said on Friday. 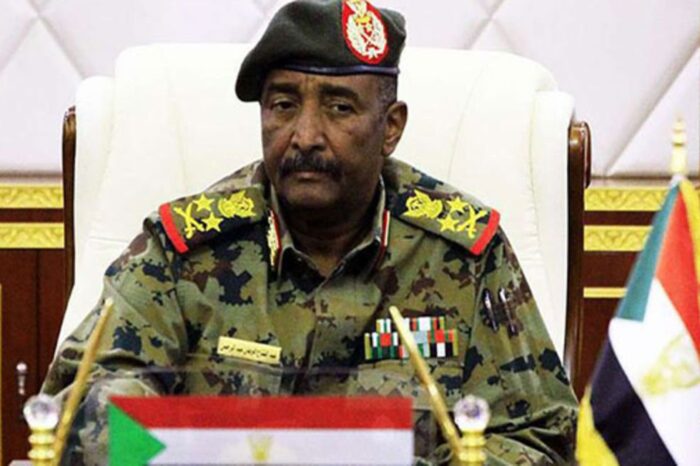