Unlocking financing to help African countries deal with the climate crisis will be a key agenda at the upcoming 27th Conference of Parties to the United Nations Framework Convention on Climate Change summit to be held in Egypt from November 6 to 18, officials said Thursday.

Speaking during the virtual launch of the State and Trends in Adaptation in Africa 2022 report, the officials stated that by hosting the global climate summit, the continent will be well-positioned to lobby for financial and technical support required to hasten its green transition.

Akinwumi Adesina, the African Development Bank Group president, said COP27 presents an opportunity to bridge the funding gap that has derailed Africa’s transition to a green and resilient future.

Despite bearing the brunt of climate emergencies, Africa receives annual climate financing of a paltry $18 billion, yet the continent requires $128 billion annually to deal with devastations linked to planetary warming, he said .

He emphasised that to bridge the $110 billion climate financing gap, African countries should push for additional funds from multilateral lenders and wealthy bilateral partners during CoP27.

“It should support the establishment of resilient infrastructure and food systems that can withstand shocks like severe droughts and floods,” said Adesina.

The report notes that despite its minimal contribution to global greenhouse gas emissions, Africa is reeling from a host of climate emergencies, posing existential threats to ecosystems and livelihoods. The fragility of food systems, water resources, human health, and economies has worsened against a backdrop of droughts, forest fires, heatwaves, and cyclones over vast parts of Africa. 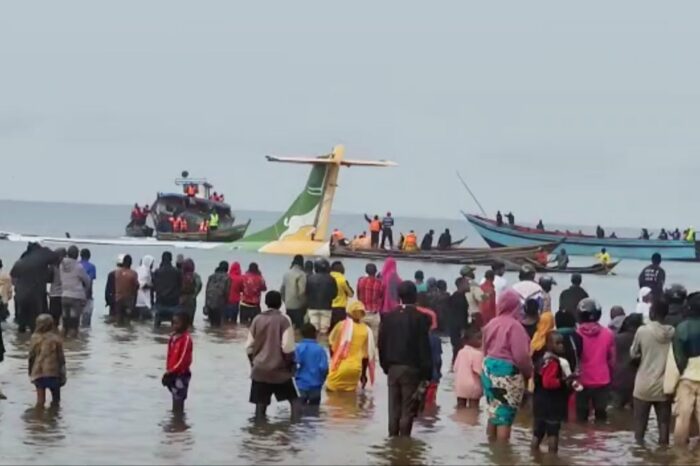