University students in Africa can now transfer credits through the African Credit Transfer system (ACT that was created to bring African institutions of higher learning closer and promote free movement of students across the continent.

Currently, higher education systems on the continent are too diverse to support student transfer from one region to another or from one institution to another, resulting in lack of recognition of university degrees. This has constrained academic integration and mobility of students across the region.

“This is due to lack of a reliable tool for measuring student achievements in a transparent way as well as the absence of defined systems which allow adequate recognition of degree and other credentials among institutions and between countries,” says the ACT framework developed by the African Union.

“A common credit transfer system that can be recognised and transferred at national, regional and continental levels is paramount in advancing the harmonisation of higher education systems in Africa,” the framework says.

The African Union sees ACT as one way of pushing integration.

ACT was launched recently in Abidjan, Cote d’Ivoire, during the African Higher Education Quality Assurance and Accreditation Advisory board meeting and attended by over 400 higher education institutions, members of the Association of African Universities (AAU.

“The launch of an ACT system is a major step for African institutions of higher education. The vision of the AAU is to foster a higher education system that produces quality graduates to drive development in Africa,” said AAU Secretary-General Prof Olusola Oyewole. 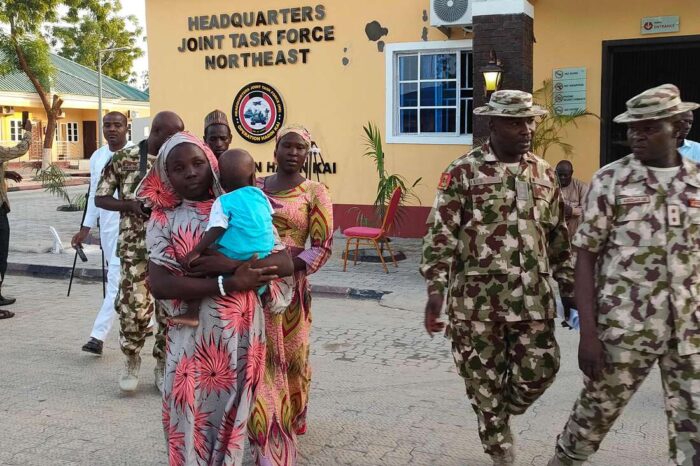