A High-Level Panel of Eminent African Jurists has arrived in Kenya to observe the proceedings of the 2022 presidential election petition, whose pre-trial conference begins Tuesday.

The petition by presidential candidate Raila Odinga, among eight others, is seeking to challenge the results of the August 9 poll that saw Deputy President William Ruto declared President-elect with 50.49 percent of the votes cast.

Dr Ruto was declared the winner amid protests from four commissioners of the electoral agency IEBC, who accused the chairman Wafula Chebukati of hijacking the process and acting unilaterally to announce a winner.

The panel of members of the Africa Judges and Jurists Forum (AJJF is headed by retired Tanzania Chief Justice Mohammed Chande Othman.

The panel will attend all Supreme Court hearings, monitor and document the presidential election petition based on international human rights standards of a fair trial.

The team will also analyse the role and independence of the Judiciary in examining the electoral disputes and review the socio-political climate in the run-up to the petition.

“At the end of the trial observation, the observers will develop a comprehensive report aiming at contributing to a more professional, independent, impartial and accountable Judiciary,” a statement from the group reads.

The Judiciary has, for the first time, provided access to copies of the documents filed in the petition to the public in a move to enhance its transparency.

The AJJF team will meet Dr Ruto, Mr Odinga, the IEBC commissioners, the Director of Public Prosecution and the Attorney General.

At least eight petitions areseeking to nullify Dr Ruto’s win, with several petitioners alleging serious violations of the electoral process. Others want the court to determine whether Dr Ruto hit the required 50 percent plus one threshold to be declared the winner.

Another petition asks the court to quash the petitions challenging Dr Ruto’s win. The court will hear the petitions and render a verdict by September 5. 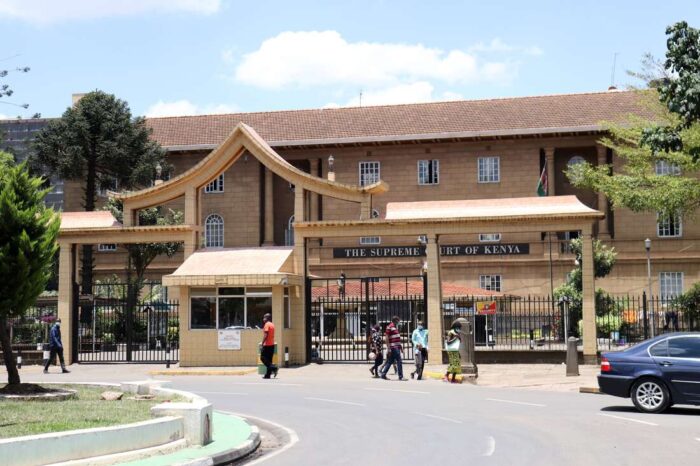