Somali militant group Al-Shabaab is targeting telecommunications infrastructure in areas where a concerted military effort is removing them from the villages, officials said on Tuesday.

Somalia’s biggest telecom firm Hormuud said its infrastructure in Galmuduug, Central Somalia, had been destroyed in an apparent futile bid to limit communication and coordination against the terror group.

Hormuud Telecom said the incident at Qaayib settlement on Monday was a result of a vehicle-borne improvised explosive device (VBIED which destroyed the centre and tower. The fall of the mast cut off crucial communication services, the company announced on its Twitter page.

“It’s with great sadness to inform our customers that a VBIED attack destroyed our site in Qaayib, a village in Galgudud region today. Almost 14,000 people lost access to the company’s services including EVC Plus, the only payment method in the area,” Hormuud stated, referring to its mobile money transfer service.

It said a “a car filled with explosives destroyed the area’s telecom centre, including the telecom masts, leaving the area and its surroundings out of reach”.

Hormuud did not state the costs incurred but said it will rebuild the destroyed infrastructure and restore services.

In Somalia, where the value of the local Somali shilling has depreciated over the years, traders prefer using mobile money services denominated in the US dollars to ease transactions.

Mobile money services are also the easiest way of remitting cash to poor villagers where infrastructure like roads are underdeveloped. But Al-Shabaab know how communication channels are also useful to authorities in seeking reinforcement and coordination between agencies and with civilians.

Somali army and Galmudug State officials confirmed that the militants used a truck bomb, adding that troops defeated the militants who attacked the Qaayib base.

Mr Ahmed Shire Falagle, Galmudug State’s information minister, told the media that Al-Shabaab fighters had lost Qaayib settlement at the end of September and wanted to retake it.

It is the first time that companies have expressed concerns of damages caused by the jihadist group. Many people believe that the business community is encouraged by the advances made against the jihadists by government forces and local vigilantes.

Since September, the Somali National Army and volunteering vigilantes have been coordinating battles against Al-Shabaab, routing them from villages they had controlled for years in central parts of Somalia. The programme has received public endorsement from President Hassan Sheikh Mohamud, who recently termed Al-Shabaab as a “morally bankrupt” gang of criminals.

Yet the militants have also resorted to a scorch-earth policy. While fleeing villages, they have been throwing bombs in cities. Last week, a twin explosion in Mogadishu killed more than 100 people and wounded 300 others.

The destruction of communication masts now means they also want to leave a trail of damage while fleeing villages.

This mode is also new because the Shabaab initially targeted communication infrastructure where African Union Transition Mission forces operated. In an earlier trend, the militants also destroyed crucial infrastructure by Kenyan telecom company Safaricom in a bid to limit communication between authorities and civilians on the Kenyan side near the border with Somalia. 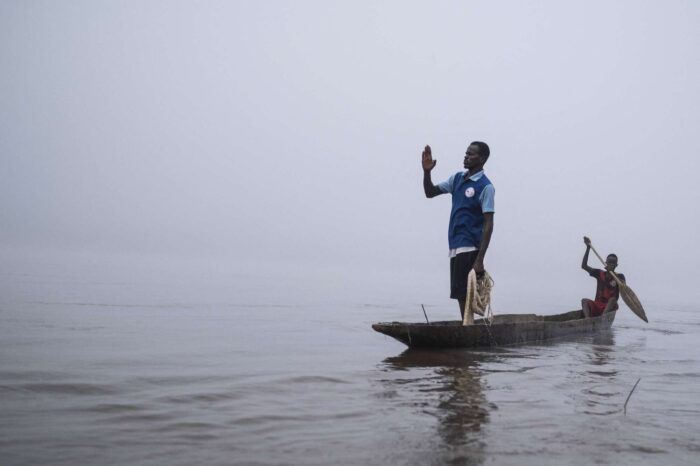