In a statement on Tuesday, the UN agency said in 2015-16 during her reign, the country gave home to more than 1.2 million refugees and asylum-seekers. At the time, there were at least 49 armed conflicts in 28 states and territories, including Afghanistan, Azerbaijan, Colombia, Cyprus, Syria, Thailand and Turkey.

The award recognises an individual, group or organisation that has gone above and beyond the call of duty to protect refugees, internally displaced or stateless people.It is named after Norwegian explorer, scientist, diplomat and humanitarian Fridtjof Nansen.

“It was true leadership, appealing to our common humanity, standing firm against those who preached fear and discrimination. She showed what can be achieved when politicians take the right course of action and work to find solutions to the world’s challenges rather than simply shift responsibility to others.”

In settling on her, the selection committee recognised her “leadership, courage and compassion in ensuring the protection of hundreds of thousands of desperate people”. It celebrated her for her commitment to finding viable long-term solutions for those seeking safety.

The committee described her as having been the driving force behind Germany’s collective effort to receive refugees and asylum-seekers. Her administration also helped them integrate into society through education and training programmes, employment schemes and labour market integration.

With the expansion of Germany’s resettlement programme, her administration helped protect tens of thousands of vulnerable refugees, the committee said. “She was also instrumental in ensuring Germany’s growth as a substantive, reliable and active humanitarian partner, including in refugee operations around the world,” it said.

“Both her policies and her public statements were positive forces in European and global debates on issues of asylum and the management of crises of forced displacement.” 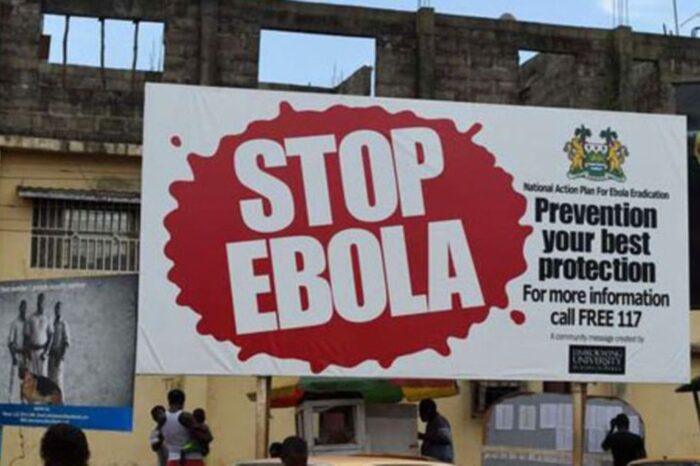