Angola on Wednesday successfully launched in orbit its satellite, Angosat-2, the second satellite the country has launched.

Angosat-2 was launched by the “Proton-M” rocket and was sent from the Baikanur aerospace station is Kazakhstan at 3pm (GMT).

The satellite, weighing about two tonnes, has the capacity to cover the African continent and part of southern Europe and is expected to be in orbit for 15-18 years.

Its construction began on April 2018 at the Airbus facility in France, where the entire satellite payload was installed.

In 2017, the country launched its first satellite, the Angosat-1, which was built following an agreement between Angola and Russia in 2009. It cost Luanda $360 million. However, it disappeared in space.

Mr Mario Oliveira, Angola Minister for Telecommunications, Information Technology and Media, told state owned Televisão Publica de Angola (TPA) after the launch that the satellite will reduce the digital divide and improve the telecommunications signal in the most remote areas of the country and Africa.

“[The] Angolan technical team had been working closely with Russian technicians…that all the conditions for the launch had been met and that favourable weather conditions were expected,” he said. 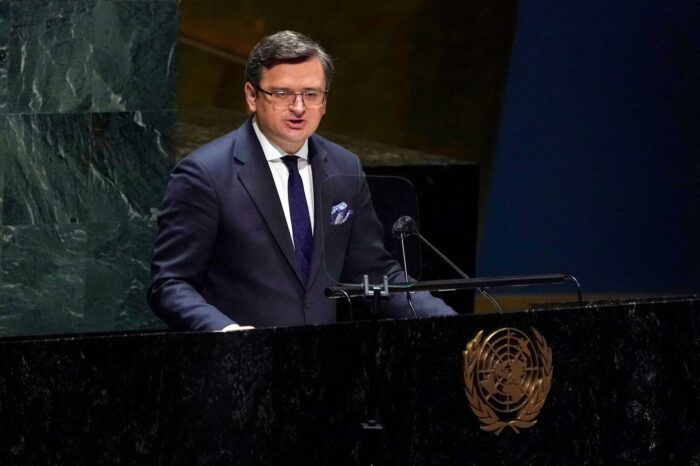