Angolan Foreign Affairs Minister on Thursday denied allegations that he travelled to Barcelona, Spain, where former President Jose Eduardo dos Santos is hospitalised to switch off the ex-leader’s ‘life support.’

On Tuesday, Welwithcia, in audio published on social media, said her father was alive and stable.

The former head of State has been hospitalised at the Heknon Centre in Barcelona since June 23.

“That decision is up to the family,” Tete Antonio, the Foreign Affairsminister said.

Speaking to journalists outside the hospital, MrAntonio also assured theAngolan public that the government is covering all the medical expenses of the 79-year-old former president.

“We have limited ourselves to fulfilling a mission that was given to us by the President of the Republic, which isto come here to find out about the state of health of President Jose Eduardo dos Santos,” Radio Nacional de Angola quoted Mr Antonio as saying.

He opted out of disclosing details about Dos Santos’ health adding that it is his doctors’ responsibility.

“We are Africans, we have a culture that is not conducive to this type of hypothesis,”he added. 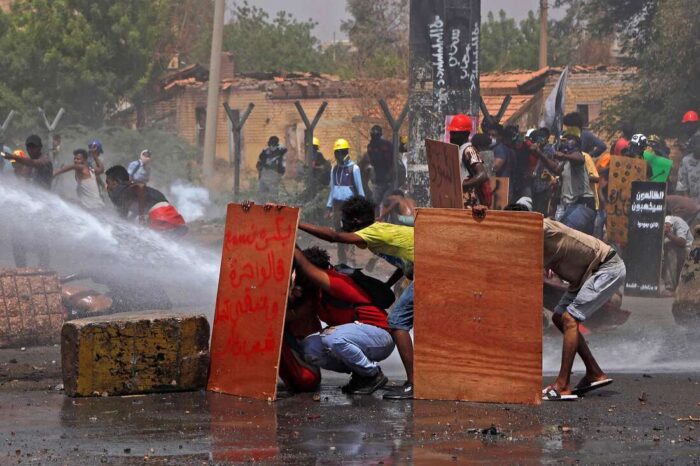