Anxiety grips Juba as Kiir and Machar spar over security

Tensions have been growing in South Sudan’s capital Juba as President Salva Kiir and First Vice President Riek Machar disagree on how to implement some security arrangements as stipulated in the 2018 peace agreement.

On Sunday evening, government forces are reported to have surrounded Machar’s home.

“Without prior information, the SSPDF deployed armed forces with armoured personnel carriers on the routes to my residence. Persons who attempted to go to the residence were turned off by these troops. The deployment was removed only at 6.15 am this morning [Monday] with no explanation provided,” Machar said in a statement seen by The EastAfrican.

“Such an act is disruptive to the peace implementation process and weakens trust and confidence building, reconciliation and healing among the people and dialogue among peace parties.

“It also created doubts nationally, regionally and internationally and reflects very poorly on the commitment of peace parties to resolve issues peacefully,” he said.

He recalled incidents in 2013 and 2016 when fighting broke out between forces loyal to Kiir and him that plunged the country into a civil war that cost hundreds of thousands of lives and left millions more displaced.

“I want to take this moment to call all Sudan People Liberation Movement/Army in Opposition [SPLM/A-IO] to remain and observe the cessation of hostilities agreement and permanent ceasefire as stipulated in the peace deal,” said Machar, vowing he would not take the country back to war.

Last week SPLM/A-IO, led by Machar, pulled out of the peace monitoring mechanism to protest continued “unprovoked” attacks on its bases by its “peace partner”.

Fissures between factions loyal to the two have dragged out the implementation of a fragile 2018 peace agreement that ended fighting between them.

In a state address on Monday evening, President Kiir downplayed the military deployment to Machar’s house, saying it was a regular security routine.

“There is no problem of insecurity along Juba roads, what is being done in Juba is normal, and it might also be happening in other countries.

“For instance, in Juba, there are criminals that have mixed up with residents. And these people may go and open fire near the First Vice President’s house…it might look like it’s Riek attacking. The presence of soldiers on the road should not show that there is insecurity in Juba,” said Kiir.

“If there is dialogue, all the obstacles can be resolved”.

South Sudan has suffered from chronic instability since independence in 2011, spending almost half of its life as a nation at war.

The UN has repeatedly criticised South Sudan’s leadership for its role in stoking violence, cracking down on political freedoms and plundering public coffers.

At least 440 civilians were killed in brutal fighting between rival militias in the country’s southwest between June and September last year, a joint report by the United Nations Mission in South Sudan (UNMISS and the UN Human Rights Office said earlier this month.

It blamed forces loyal to Kiir and rival troops under Machar, as well as “their respective affiliated militias”, for the violence.

The report came on the heels of a UN warning that the country risked a return to war, with inter-ethnic violence and political infighting threatening to undo even limited progress. 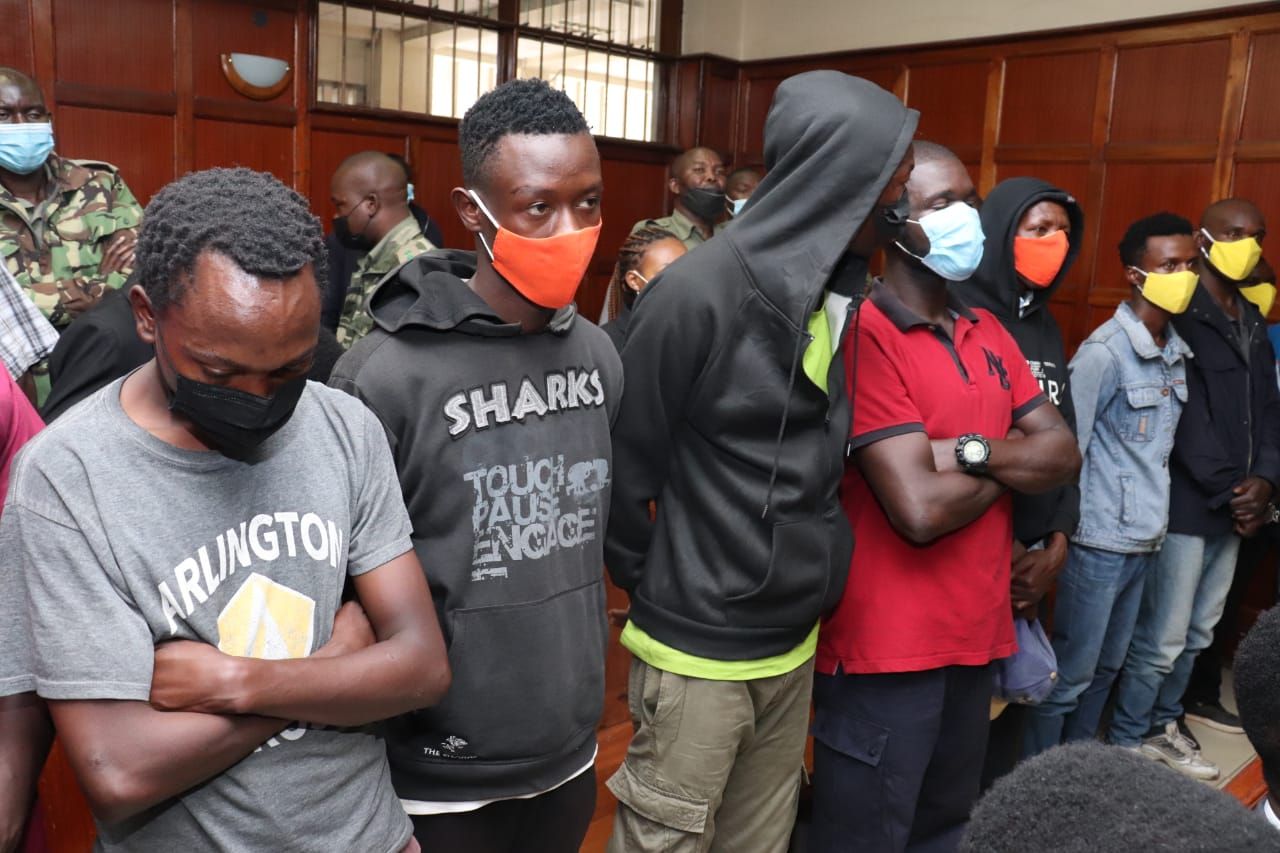