At least 50 people were killed and dozens of others injured in the Chadian capital of N’Djamena on Thursday after their political protests were brutally quelled by the police.

The dead were in a group that was marching with opposition movements to oppose the military junta’s extension of the transition period, in which Chadian leader Mahamat Deby would lead the country for two more years.

A fortnight ago, at the end of the ‘inclusive and sovereign national dialogue’, Gen Mahamat Idriss Itno was sworn in as president of Chad for a transitional period amid opposition by some people.

On Thursday, Chadian authorities said more 300 people were also injured in the violence where 50 people were killed on the spot. The opposition, on the other hand, immediately gave a higher figure of human toll. According to Succès Masra, one of the opposition leaders, “70 people died and 500 were arrested”.

The Chadian authorities and the opponents blamed each other for the carnage.

“They (the demonstrators were divided into small groups, armed with clubs, machetes, arrows and stone-throwers, with a technique acquired by 1,500 young people during recent training in urban guerrilla warfare.

“Some even had firearms to use to blame the forces of order. These insurgents bear the heavy responsibility for about 50 of the deaths,” Kebzabo said.

But Masra retorted that they are fighting for democracy “by having called for a peaceful march and it is the military ordered by General Mahamat who came to kill 70 people in the middle of the capital, in front of the whole world”.

“I don’t have a gun. At Les Transformateurs (his political party, there are no weapons. I am a fighter for justice, I believe in peaceful struggle. If I had not chosen the peaceful struggle, I would have been a rebel,” Masra said.

Put an end to dynasty

He insisted that he is fighting to “put an end to the dictatorship and the dynasty”.

After a day of violence, relative calm returned to Ndjamena and to Moundou, Doba and Koumra, where the protest had spread. A curfew from 6pm to 6am was imposed by the country’s authorities.

The African Union, the European Union and the UN condemned the use of violence and called for calm.

The reasons for the anger of the demonstrators are to be found in the conclusions of the inclusive and sovereign national dialogue organised from August 20to October8. This dialogue, in which the protesters of 20 October did not take part, decided, among other things, that the transition, which was for 18 months and renewable once, would be extended for two years. The leaders of the transition will be able to stand in the next elections, which should be held in 2024.

These conclusions were not accepted by the Socialist Party without Borders, the Transformers and the Wakit Tama coalition. This is why they called for the demonstration on Thursday, which marks the end of the 18-month transition decreed after the death of Marshal Idris Deby Itno in April 2021. 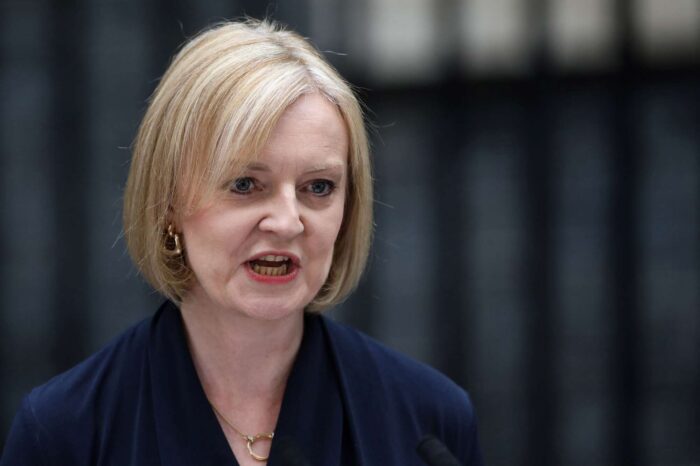 After Truss, who could become next British Prime Minister?