Almost a year after Tanzania agreed to re-admit pregnant and married girls to school, the African Union Committee of Experts on the Rights and Welfare of the Child (ACERWC now wants the government to review its policies on the same.

According to the committee, such practices as mandatory pregnancy testing, expulsion from school, illegal detention, total ban of adolescent girls from education post-childbirth and failure to enable adolescent girls’ access to sexual reproductive health services should be done away with to insure girls’ education.

Statistics from the Centre for Reproductive Rights, a global legal advocacy organisation, show that more than 55,000 female students in Tanzania dropped out of school due to pregnancy between 2003 and 2011.

Although a number of school dropouts can be enrolled for adult or informal education, most young mothers do not do so for a number of reasons including being shamed by former schoolmates.

ACERWC wants Tanzania to stop mandatory pregnancy testing and to prevent expulsion of pregnant and married girls from schools.

The government is expected to report back to the committee within 180 days on measures taken.

“The African Charter on the Rights and Welfare of the Child requires states to observe the best interest of the child in every decision affecting them and as such, Tanzania has an obligation to protect the rights of adolescent girls to education, equality, non-discrimination, freedom from inhuman and degrading treatment and right to access sexual and reproductive health services,” wrote ACERW. 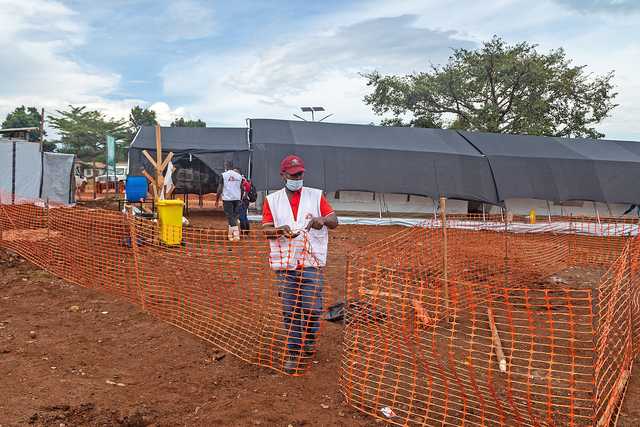