African Union head Macky Sall said Friday he was “reassured” after talks in Russia with President Vladimir Putin on food shortages caused by fighting in Ukraine.

Putin hosted Senegalese President Macky Sall, who chairs the African Union, at his Black Sea residence in Sochi on the 100th day of Moscow’s offensive in Ukraine, with global food shortages and grain supplies stuck in Ukrainian ports high on the agenda.

“I found Vladimir Putin committed and aware that the crisis and sanctions create serious problems for weak economies, such as African economies,” Sall told journalists after talks that lasted three hours.

He said that he was leaving Russia “very reassured and very happy with our exchanges”.

Putin “told us with regard to Ukraine that there are several ways to facilitate exports” either through the Black Sea port of Odessa “which is difficult because Ukrainians have to clear mines” or via the Russia-controlled port of Mariupol on the Sea of Azov.

Washington and Brussels have imposed unprecedented sanctions against Moscow over the offensive in Ukraine, pushing Putin to seek new markets and strengthen ties with countries in Africa and Asia.

Putin has said Moscow is ready to look for ways to ship grain stuck in Ukrainian ports but has demanded the West lift sanctions.

Moscow’s military campaign in Ukraine and a barrage of international sanctions on Russia have disrupted supplies of fertiliser, wheat and other commodities from both countries, pushing up prices for food and fuel, especially in developing nations.

The UN has said Africa faces an “unprecedented” crisis caused by the conflict. 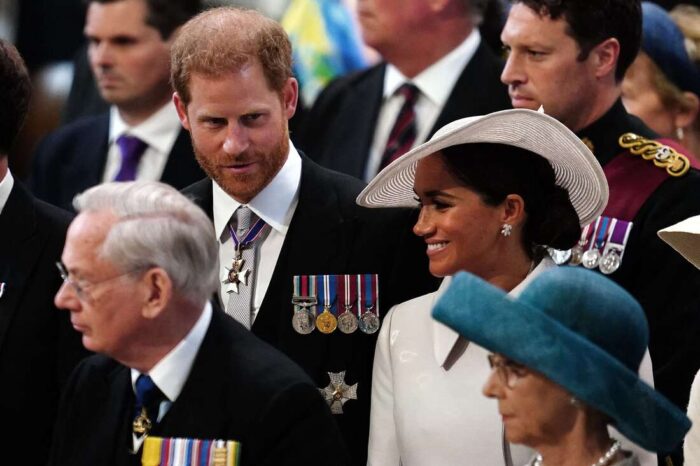