Biden to host African leaders in Washington in December

US President Joe Biden will host another gathering of African leaders in Washington at a summit meant to deepen ties with the continent in December.

In a statement on Wednesday, Mr Biden said the forum would demonstrate his government’s commitment to Africa, which has seen an increasing influence from China.

The agenda will include discussions on Africa’s pressing issues such as food security, climate change, and peace and security.

“The summit will demonstrate the United States enduring commitment to Africa and will underscore the importance of US-Africa relations and increased cooperation on shared global priorities,” noted President Biden.

“The US-Africa Leaders Summit will build on our shared values to better foster new economic engagement; reinforce the US-Africa commitment to democracy and human rights; mitigate the impact of Covid-19 and future pandemics; work collaboratively to strengthen regional and global health; promote food security; advance peace and security; respond to the climate crisis, and amplify diaspora ties,” he added.

Since taking office in January last year, Mr Biden has not visited any African country. He has been to Asia, Europe and the Middle East.

The December 13-15 summit will be his first as president. The US-Africa summit series was launched during the Barack Obama era, when he was the vice president. 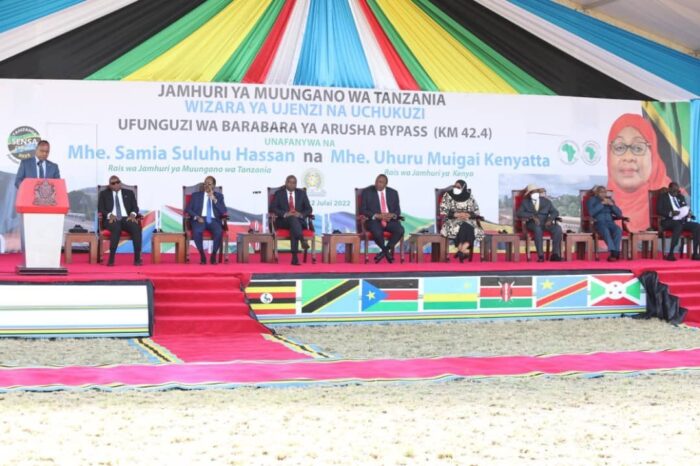