An online auction of “surplus corporate office assets of Twitter” that lasted slightly more than 24 hours also featured a 10-foot neon light in the shape of Twitter’s bird logo, which brought in a winning bid of $40,000, Heritage Global Partners auction service confirmed.

Among the 631 lots were espresso machines, ergonomically correct desks, televisions, bicycle-powered charging stations, pizza ovens and a decorative planter shaped like an “@” sign.

Musk in December said that severe cost cuts at Twitter had repaired the company’s dire finances as he set out to find a new CEO for his troubled social media platform.

The mercurial billionaire told a live chat forum at the time that without the changes, including firing over half of Twitter’s employees, the company would have bled $3 billion a year.

Musk said he had been “cutting costs like crazy” at the platform he bought for $44 billion.

Just weeks into his ownership of Twitter, Musk fired about half of its 7,500-strong workforce, sparking concern that the company was insufficiently staffed to carry out content moderation and spooking governments and advertisers.

Musk said his strategy was to massively reduce costs while building up revenue, and that a new subscription service called Twitter Blue, which grants users a sought-after blue tick for a fee, would help reach that goal.

The service costs $11 a month in the United States and is available on Apple’s iOS and Google’s Android mobile operating systems, according to a page on the company’s website.

Web subscriptions are also available for $8 per month or, at a discount, $84 per year.

Musk-led Twitter has been riven by chaos, with mass layoffs, the return of banned accounts and the suspension of journalists critical of the South African-born billionaire. 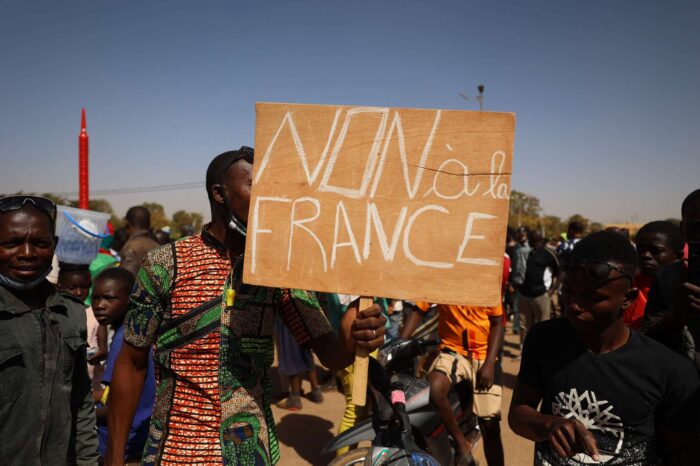