Nigerian President Muhammadu Buhari has called on Western countries to return stolen artefacts to Africa, adding to the growing continental push for repatriation of the items.

He spoke on Friday after items looted 125 years ago by British troops were returned to Nigeria by the Horniman Museum in London.

In a commentary in the Financial Times, the president said Nigerians were delighted by the return of 72 artefacts, known as the Benin Bronzes.

He added that the country also appreciates the repatriation of billions of dollars looted by corrupt leaders who had stashed the money overseas.

However, more money looted from Africa is still stashed in Western banks and should be returned, he added.

“Although Nigeria has arguably been the most successful among African nations in securing the return of stolen money, it has recovered only a fraction of what remains in the West,” Buhari said.

Nigeria took legal action against the UK National Crime Agency, after repeated delays in returning £150 million that was taken out of the country in the 1990s by former dictator General Sani Abacha, the president said.

Abacha is thought to have looted close to $5 billion and hidden it in West.

Nigeria plans to use repatriated money to finance major projects, such as its ambitious infrastructure programme, and to alleviate poverty, Buhari said, adding that some repatriated cash has already been used in such projects.

In 2017, Switzerland returned $321 million to Nigeria’s Social Investment Programme to fund the national social safety net. Monitored by the World Bank, the money has now been disbursed through conditional cash transfers to 1.9 million of Nigeria’s most vulnerable citizens.

Three years later, the US and the British Crown dependency island of Jersey returned $311 million to the Presidential Infrastructure Development Fund, managed by the Nigeria Sovereign Investment Authority. The fund was used to finance expressways and bridges that are due to be completed later this year.

“With stolen assets, the precise means by which institutions return such funds — whether they deliver them to the state, a government, an ad hoc fund or some other body — elicit endless discussion rather than action.

“We know corruption persists across Africa, as it does across the world. But we cannot afford to wait for unspecified ‘progress’ to be achieved before this money is released,” President Buhari added. 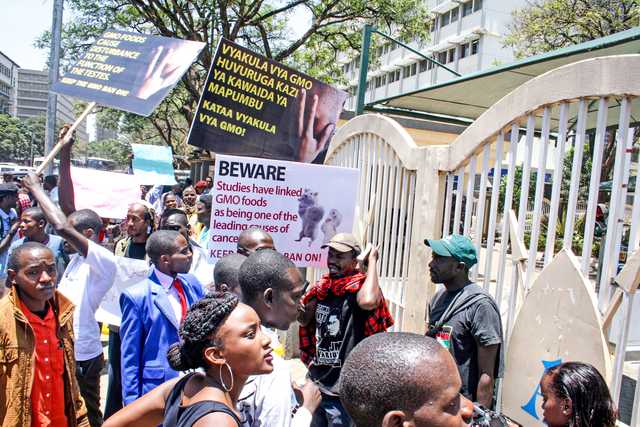