Burkina Faso’s mines minister on Tuesday denied an allegation by the president of Ghana that Burkina Faso had paid Russian mercenaries by giving them the rights to a mine.

“I believe a mine in southern Burkina has been allocated to them as a form of payment for their services,” Akufo-Addo said, speaking to reporters alongside U.S. Secretary of State Antony Blinken.

Burkina Faso’s government has not formally confirmed or denied the allegation that it has made an agreement with Wagner, but it summoned the Ghanaian ambassador for a meeting on Friday to explain the president’s remarks.

“We have not granted any permit to a Russian company in southern Burkina,” said mines minister Simon Pierre Boussim, speaking to reporters after a meeting with civil society groups that were concerned about the allegations.

“We made a list of all the exploitation or research permits for large industrial mines in the south, so they can see clearly that there is no hidden site,” he said.

The Burkinabe government did recently award a new exploration permit to Russian firm Nordgold for a gold mine in Yimiougou, in the centre-north region, Boussim said, but the company has been active in Burkina Faso for over a decade.

Burkina Faso’s neighbour Mali hired Wagner last year to help it fight insurgents. The prospect of the group expanding its presence in Africa has troubled Western powers such as France and the United States, who say it exploits mineral resources and commits human rights abuses in countries where it operates. 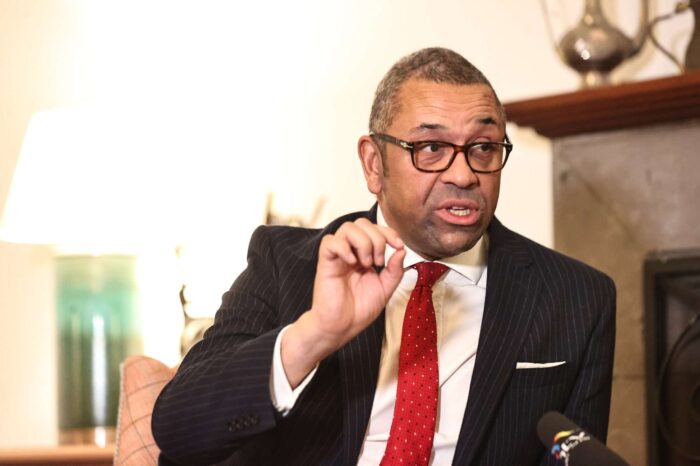 Cleverly: This is UK’s contribution to sustainable peace in East Africa