Burundi and South Sudan are on Tuesday expected to compete for the position of Speaker at the regional East African Legislative Assembly (EALA after Rwanda’s Martin Ngoga’s five-year term came to an end on December 17.

In 2017, Burundi and Rwanda competed for the Speaker’s post at the regional assembly, culminating with the outgoing Speaker Martin Ngoga winning the secret ballot election against Burundi’s Leontine Nzeyimana.

Both Burundi and Rwanda entered the EAC at the same time. Burundi filed a case at the East African Court of Justice saying that the elections did not meet the quorum as members from Burundi and Tanzania boycotted the election.

After losing the case, Burundi expected to automatically take over the Speaker’s position from Rwanda. But Gitega is now facing an uphill task as South Sudan has come out as a competitor due to the lacuna in the treaty establishing the EAC.

Article 53(1 of the treaty indicates that “the Speaker of the Assembly shall be elected on a rotational basis by the elected members of the Assembly from among themselves to serve for a period of five years.” The treaty does not specify the order in which member states will take the position.

Burundi, South Sudan and newly admitted member DR Congo are the only member states yet to take up the position of Speaker of the regional assembly, and all are eligible to contest for the position.

According to Rule 7 (9 (d of the EALA rules of procedure, a member shall not be elected as Speaker unless he or she is supported by votes of two-thirds of all members of the House and if no candidate is supported by the votes of two-thirds of all members, a further ballot shall be held between the first two candidates. And Rule 7 (5 indicates that “the election of a Speaker shall be by secret ballot.”

EALA is an organ of the East African Community established in 2001 with a mandate of legislation, representation and oversight. 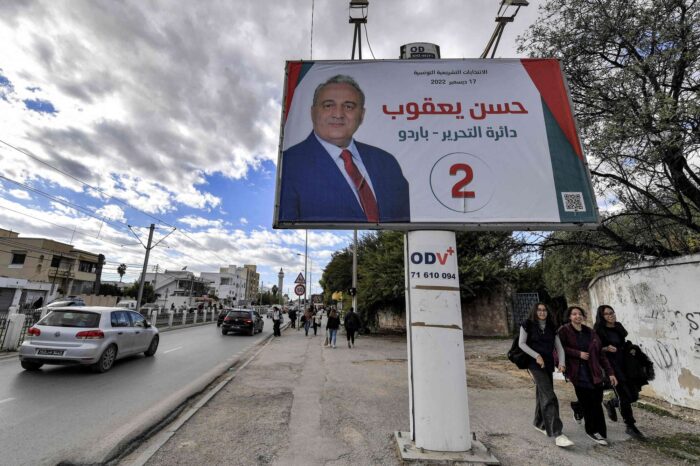 Tunisians to vote in lacklustre election shunned by opposition