Burundi’s President Evariste Ndayishimiye arrived in Nairobi,Kenya, Thursday for the East African Heads of State meeting on peace and security in the region.

According to a communique released by Burundi’s State House (Ntare House, the president travelled to Nairobi following an invitation from his counterpart Uhuru Kenyatta, who is also the current chairman of the East African Community (EAC.

“President Uhuru Kenyatta invited Burundi President Evariste Ndayishimiye to take part in the Heads of State Summit on the situation in the region slated for 21 April 2022,” statement says.

Analysts say that the summit is set to discuss issues surrounding the state of the peace and security in the DemocraticRepublic ofCongo, which recently joined the EAC.

The DRC has been reeling from insecurity, particularly following attacks by the Allied Democratic Forces (ADF rebels and M23 rebels in the eastern part of the country, leading to many citizens fleeing into neighbouring countries. 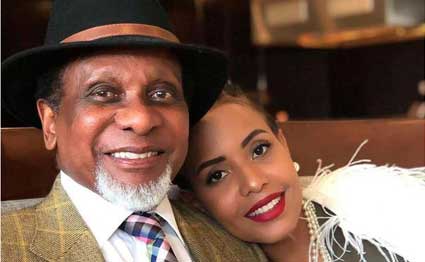 New twist in case on Tanzanian billionaire Mengi’s will