Chadema’s General Assembly has expelled 19 special seats Members of Parliament, who had earlier appealed theNational Executive Committee decision to remove them from theparty.

The 19 had lost in the 2020 election but were sworn in as special seat MPs, a move the party disagreed with.

The General Assembly late Wednesday voted to expel the 19 from the party, saying they were “sworn in without the blessing of the party.”

John Mrema, the party’s director of protocol and communications, said members alsocommissioned Secretary-General John Mnyika to write a letter to inform the Speaker of National Assembly, Dr Tulia Ackson, to inform her about the expulsion.

Since November 2020, the presence of the 19 special seats for the leading opposition party in the August House has caused endless debate with many citizens terming the move as the breach of the country’s constitution.

Some Tanzanians argued that allowing the 19to continue participating in parliament as special members despite them losing in the election is a breach of the constitution.

However, then Speaker Job Ndugai let them retain their special seats, creating controversy even among the ruling Chama Cha Mapinduzi (CCM members.

At the time, Ndugai was quoted by the media saying, he “could not revoke the legal swearing in of the scrapped members on the spot upon receiving their letter of termination.” 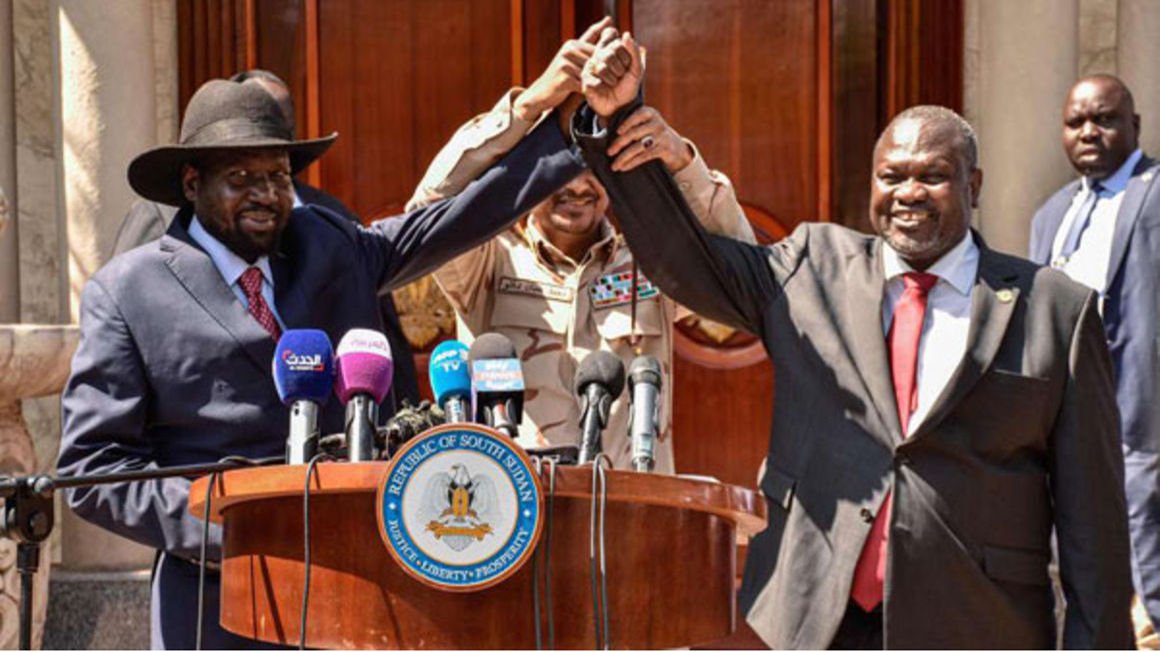