Mahamat, son of ex-President Idriss Deby who was killed on a battlefront last year in April appeared in a televised function dressed in white and raised his hand to take the oath of office in front of a room full of military and civilians in the capital N’Djamena.

His father was killed before taking the oath of office for a sixth term, shortly after elections in which he had won by landslide. The death created an unprecedented scenario in the country and his son seized the moment to take over power.

General Mahamat Idriss Deby will still lead the transition for the next 24 months, in accordance with the conclusions of the dialogue that was held from August 20 to October 8.

Those conclusions were, however, rejected by some of the opposition groups and Washington too voiced concerns at the extension of the transition, which will significant mean a chunk of his father’s term would have been served by his son.

On Monday, in Ndjamena, a concert by Chadian artistes was arranged to celebrate his inauguration.

President Mahamat, 38, had promised on Saturday, at the end of the ‘inclusive and sovereign national dialogue’ that he would lead “a new phase of the transition” devoted to “achieving the prescribed deadlines for the return to constitutional order.”

“I make a solemn commitment before God and the Chadian people as guarantor of this dialogue, but also as a soldier and loyal servant of the country, to faithfully translate the resolutions of these meetings into action,” he said at the end of the dialogue on Saturday.

That same Saturday, he also expressed his “pride” in the dialogue, which had enabled the country to “emerge from the horrific scenario.”

The dialogue adopted “by consensus” various resolutions. They included the extension of the transition for 24 months, the possibility for the junta’s leaders to contest in the elections that will follow, the dissolution of the Transitional Military Council and a “reconciliation” government that will be appointed and possibly dismissed by the “transitional president.

Mahamat said this will be a new era of “permanent dialogue”. But he has to convince members of the opposition and some rebel groups who had boycotted the recently concluded dialogue.

“I would like to remind them that we are in a continuous, permanent dialogue to build a nation that resembles us and that brings us together at all times.

“You can come and take your place. You can join the process of building our common future. I will never stop repeating it, Chad is our common heritage”, he said in his statement.

Some 1,400 delegates, members of trade unions, political parties and the Transitional Military Council (TMC, and leaders of rebel groups such as Mahamat Nouri, leader of the Union of Forces for Democracy and Development (UFDD, and Timan Erdimi of the Union of Resistance Forces (UFR took part in the dialogue.

The rebel group known by its French acronym FACT, and which had launched the offensive in which former president Idriss Deby Itno was killed, refused to take part in the dialogue. 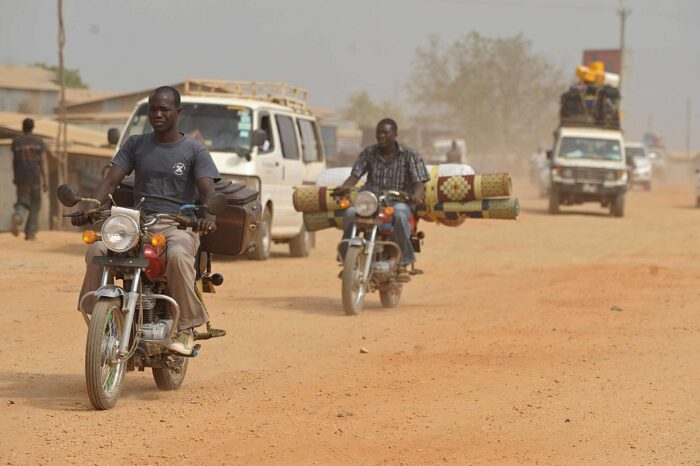