Chadian junta leader Mahamat Idriss Deby has appointed opposition politicianSaleh Kebzabo as the new Prime Minister, two days after he was sworn in as president.

Kebzabo, 75, the head of opposition party National Union for Democracy and Renewal, promised to help Mahamat lead the country’s transition.

“We will make sure that things change in our country. This will happen gradually. It is happening. That is the main thing. We are going to carry the message of hope and change in all respects and on all fronts,” said the new Prime Minister.

Kebzabo’s appointment could be first big test of Chad’s future.

The appointment, however, did not come as a surprise as Kebzabo, a former journalist who has been a presidential candidate four times in Chad, was one of the first supporters of Mahamat.

Shortly after the death of Mahamat’s fatherex-president Idriss Deby Itnoin April 2021,the army announced the establishment of a Transitional Military Council and in May of the same year, Kebzabo said he supports the ex-president’s son.

Kebzabo was later appointed deputy chairperson of the Organising Committee of the Inclusive and Sovereign National Dialogue, whose term ended on October 8 and whose recommendations were used to dissolve the Transitional Military Council and extend the transition for two more years. 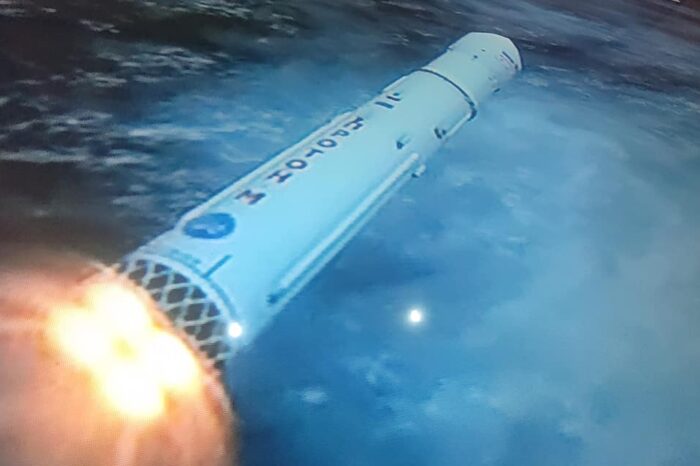