The trip has been a tradition by Beijing’s top diplomats to the continent at the start of each year for the last 31 years.

Mr Qin was, until recently, the ambassador to Washington, US. He was named the foreign minister on December 28, replacing Wang Yi.

During his first stop in Addis Abba, Mr Qin held talks with Prime Minister Abiy Ahmed focusing on strengthening the strategic cooperation between the two countries at the bilateral and multilateral levels.

“With a shared development agenda, Ethiopia and China have sustained a mutually beneficial partnership with a commitment during today’s discussions to further increase economic and investment relations,” Dr Abiy’s office said in a statement.

Mr Qin will also tour Gabon, Angola, Benin and Egypt, where he will meet the secretary-general of the Arab League.

China is Africa’s major trading partner after it surpassed the US in trade and economic cooperation. 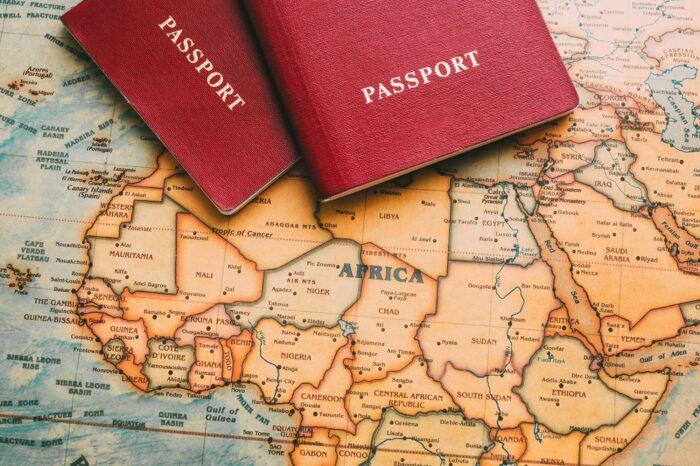