A section of the Kenyan clergy has called on politicians to refrain from interfering with the Independent and Electoral and Boundaries Commission (IEBC voter tallying process.

The Kenya Conference of Catholic Bishops (KCCB and the National Council of Churches of Kenya (NCCK urge political leaders to give the IEBC time and space to carry out its constitutional mandate.

The clerics were referring to a reported dispute between Azimio and Kenya Kwanza coalition agents on Friday at the Bomas of Kenya, the national tallying centre.

“As religious leaders, we wish to make a special appeal to the presidential candidates, their agents and all their supporters, kindly maintain the commitment to peace and encourage your supporters to be patient,” they said during a press conference held on Friday in Karen, at the Donum Dei, Roussel House.

They called on Kenyans to maintain peace and order as they wait for the election results.

“For this reason, we appeal to all Kenyans to remain patient. No one should do anything that threatens national cohesion or hurt their neighbour.”

The clerics were also concerned about the reported cases of fraudulent activities by a section of IEBC officials, saying those found culpable should be held individually accountable.

“We note a number of Presiding and Returning Officers have been arrested on suspicion of engaging in fraudulent activities. Let every IEBC officer be warned that they will be held individually responsible for any electoral malpractices they engage in.” 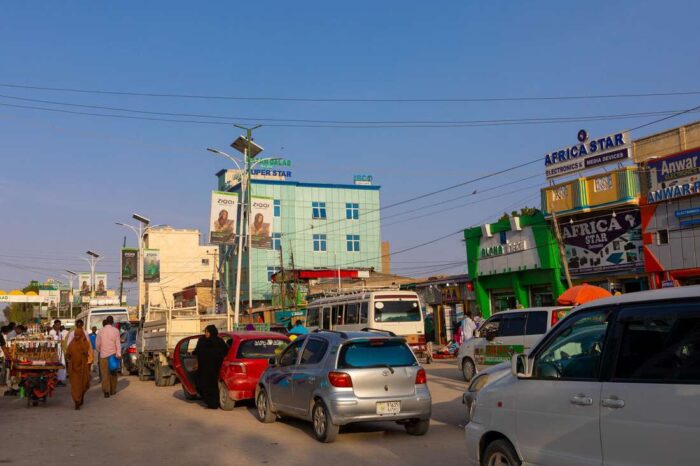