President Felix Tshisekedi has replaced the head of the Congolese armed forces in military reforms aimed at streamlining the “heterogeneous” troops.

The President has appointed his head of security, Lieutenant-General Christian Tshiwewe, as the new Chief of General Staff of the Armed Forces of the Democratic Republic of Congo (Fardc, replacing General Celestin Mbala.

Lt-Gen Tshiwewe was the commander of the Republican Guard, the elite unit in charge of the President’s security.

Gen Mbala has been the army chief since 2018, when former President Joseph Kabila appointed him.

Jerome Chico from the Republican Guard has also been picked as deputy chief of staff in charge of operations.

The army and intelligence services appointments come on the back of dismissals, including François Beya, a former presidential security adviser accused of undermining state security.

Also indicted was General Philemon Yav, a commander of one of the contingents fighting rebels in the restive eastern region, who was accused of planning to facilitate the M23 militia group to capture Goma, the largest city in North Kivu.

President Tshisekedi said the army is “heterogeneous” and requires “a purge to separate the wheat from the chaff” in the presidential order read out on state television on Monday night.

Fardc, he said, is composed of former Zairean armed forces, former rebels from 1997 and other insurgents who had been integrated into the country’s army, and so they are “some officers who still obey their former leaders”.

“Almost the entire staff has been replaced by young officers. Several are from the Republican Guard, but not all, and that’s because they have proven themselves,” the President’s deputy director of communications, Giscard Kusema, told Reuters.

DR Congo is seeking to implement reforms in the military to give it more financial autonomy. A new military programming law for 2022-2025, estimated at $1 billion per year, is waiting to be tabled in Parliament for approval. 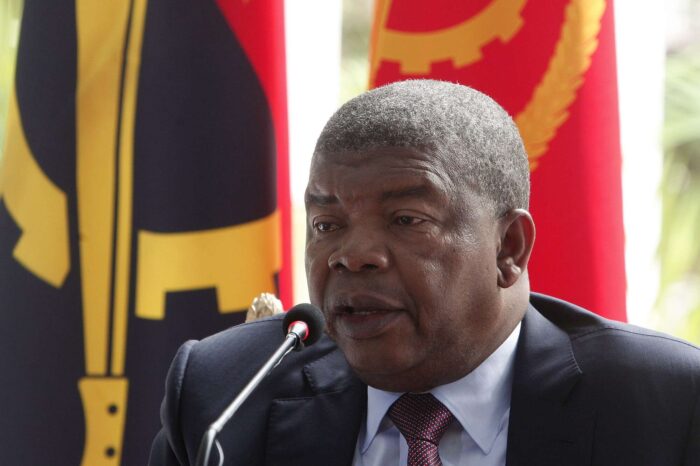 Angola President returns home after speculation over his health