The Federal High Court in Abuja has dropped eight of the 15 charges preferred against Nigerian secessionist leader Nnamdi Kanu, who was repatriated from the UK to face a trial for treason.

The charges bordered on terrorism and treasonable felony all tied to the declaration of the sovereign state of Biafra – an attempt to carve out five states in the South East from Nigeria.

Kanu, 54, is the leader of the Indigenous People of Biafra (IPOB, a proscribed group which he founded in June 2014.

Kanu was then re-arraigned in June 2021.

The creation of Biafra by the late Odumegun Ojukwu in 1967 led to a three-year civil war in which more than one million people died before the issue was rested in 1970 with a declaration of “no victor, no vanquish”.

The resuscitation of Biafra through various organisations in Nigeria’s South East, consisting of Anambra, Enugu, Abia, Ebonyi and Imo states, has continued to trouble the federal government of Nigeria which insists on the indivisibility of west African country.

The Federal High court presided over by Justice Binta Nyako, ruled on the validity of the charges on April 8. Journalists were barred from covering the trial.

On the issue of the proscription of IPOB, the judge held that the case was pending before the Appeal court and as such, the order proscribing the organisation exists until it is vacated. 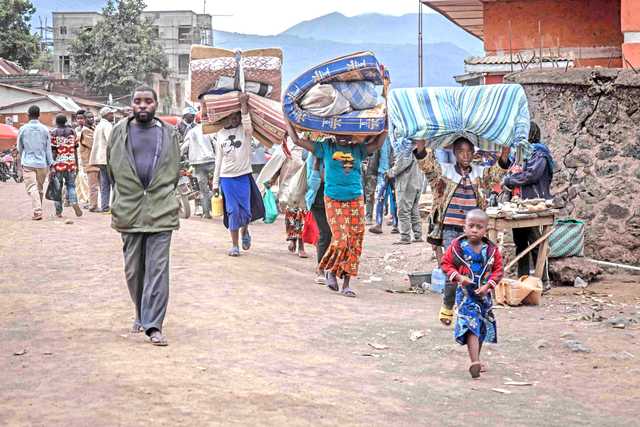