Dos Santos family finally agrees on his burial place, but after Angola elections

Former Angolan president Jose Eduardo dos Santos’ children on Tuesday agreed to have their father buried in Luanda, but only after the August 24 general election.

Dos Santos died on July 8, aged 79, having made history by becoming president at the age of 37, and leaving the seat in 2017, 38 years later. However, the family has squabbled with Angolan authorities on whether he should be buried in Angola or Barcelona, where he was living. The family had earlier said their father wished to be buried in Spain.

But in a letter signed by five of the ex-leader’s children, they also expressed “deep gratitude to the people of Angola” and to all those who share in their sadness and call for respect for the mourning.

“We, [the] children of Engineer Jose Eduardo dos Santos, call on everyone to respect our customs, our ancestral values and our religious beliefs”, the letter reads.

“Our father has this right, and no one can contest it. In African tradition, the time of mourning is a time for reflection and reconciliation”.

The letter could allow authorities to now arrange for his state funeral. But it also signals that the family wants assurances that the government will not target them after the burial. Some of dos Santos’ children had been staying away from Angola, like their father, after the new government of Joao Lourenco opened corruption investigations into how they amassed wealth.

Isabel, for example, once head of Sonangol, the Angolan state-owned petroleum firm, is wanted back home to answer charges related to stashing public wealth in her pockets. The state froze most of her local accounts, and she has stayed away from Angola since 2017.

“Whatever the result of the next elections, in the future, we, the family, together with the institutions and the elected president, will collaborate in the union of the Nation and, with the necessary time, organise the conditions for the homage and the national funeral of the Father of the Nation, our father, Jose Eduardo dos Santos.”

“…so that one day he may rest in peace, in dignity and respect, in the land of his ancestors,” the children promised in the letter.

Dos Santos’ stay in power was ringed with mystery. Not known to give interviews to international media, his exact family size remains unknown. The bar talk in Luanda is that he is survived by ten children from five women. Last week, a state-owned TV channel interviewed a DR Congolese woman who claims to be his daughter.

Read: Angola’s longest ruler who made peace and scandal

Earlier, TV Palanca also came up with another man, alongside his mother, who was said to be one of the former president’s sons. In public, dos Santos had one wife, former First Lady Ana Paula dos Santos, with whom he had four children. 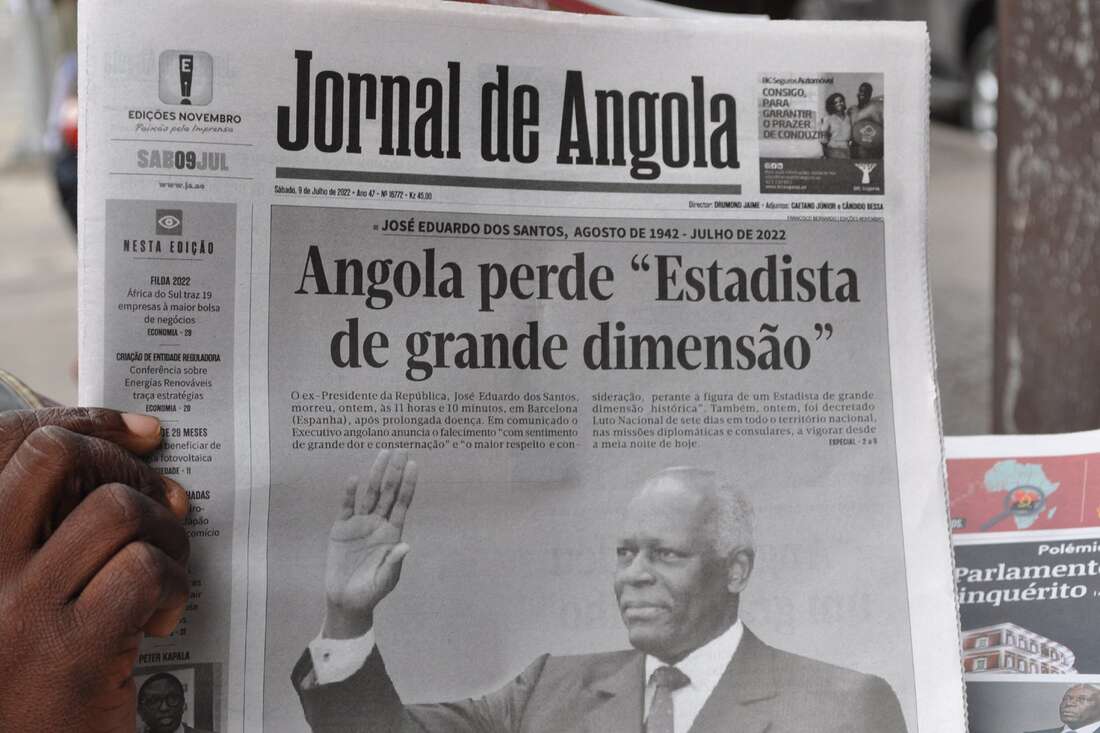 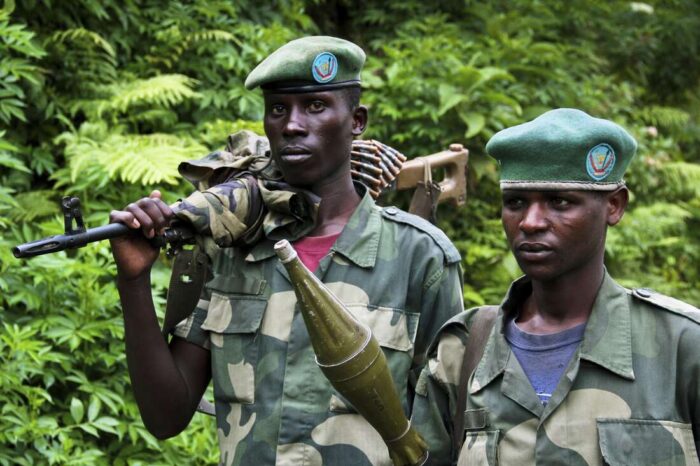