Relations between the Democratic Republic of Congo and Rwanda seemed to deteriorate Saturday after DRC barred RwandAir from its airspace.

Patrick Muyaya, spokesman for the Congolese government, announced that DRC has “immediately” suspended the flights, adding that a “stern warning is given to the Government of Rwanda” over its alleged involvement in the conflict in North Kivu, eastern DRC.

Government spokeswoman Yolande Makolo said the country has “no intention of being drawn into an internal matter of the DRC.”

The DRC summoned Vincent Karega, the Rwandan ambassador to Kinshasa, over the rebel issue.

Mr Muyaya also announced that the M23 rebel group is now “considered as a Terrorist Movement”. The M23 is therefore “excluded from the Nairobi discussion process” through which armed groups had been called to dialogue with the government to find a solution to the armed conflict in eastern DR Congo.

Sources further said that calm has been restored in eastern DRC onFriday morningeven as the Congolese army announced it had pushed back the M23 rebels it was fighting in North Kivu.

Chief of staff of the Congolese army, General Celestin Mbala, has since Friday been in Goma, the largest city in North Kivu, to direct military operations.

Fighting in the region has forced more than 72,000 civilians to flee their villages, according to the United Nations. 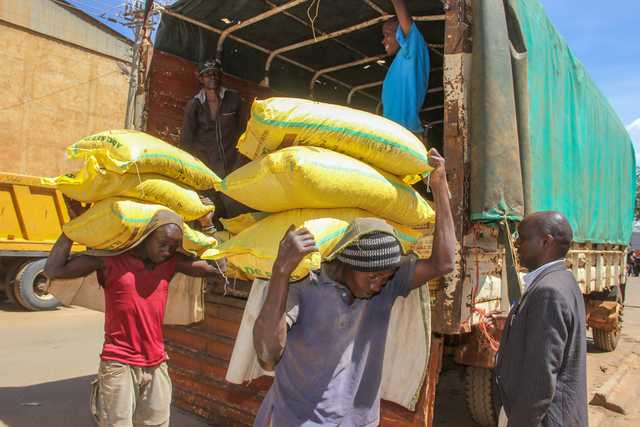