Kenya is the current chair of the EAC and Tshisekedi is expected to sign the treaty before President Uhuru Kenyatta in Nairobi.

DR Congo became the seventh member of the Community on March 29 when the EAC Heads of State, during their 19thOrdinary Summit, admitted Kinshasa following recommendation by the Council of Ministers.

Kenyatta, the Summit chairperson, informed the meeting that the DR Congo met all the criteria for admission as provided for in the Treaty for the establishment of the EAC.

President Kenyatta said then that he was looking forward to the DRC signing the Treaty of Accession before April 14, 2022.

This is Tshisekedi’s third official trip to Kenya as head of state. 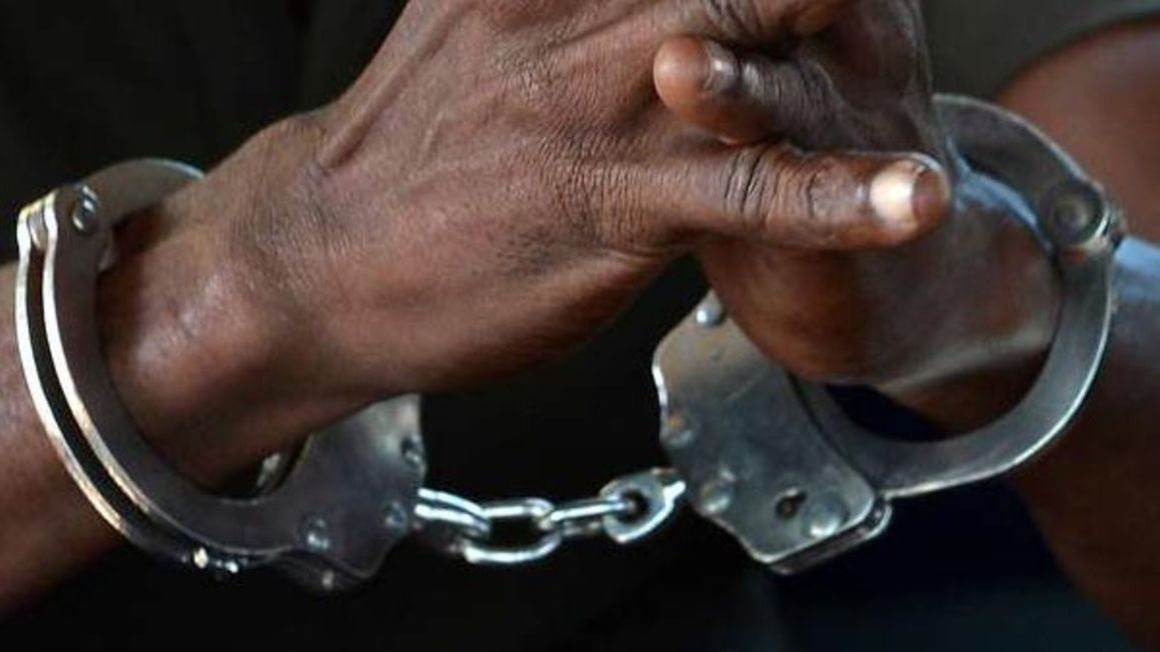