The Democratic Republic of Congo formally joined the East African Community on Friday when President Felix Tshisekedi signed the deed of Accession to the Treaty establishing the EAC at a ceremony held on Friday at State House Nairobi.

DRC was admitted as the seventh member of the regional bloc on March 29 during the virtual 19th Extraordinary Summit of EAC Heads of State chaired by Kenya’s President Uhuru Kenyatta. Following this, the DRC was required to sign the treaty to officially become a member.

President Tshisekedi signed the treaty together with the EAC Heads of State Summit Chairperson, President Kenyatta, as per the requirements of the EAC admission process.

Presidents Yoweri Museveni of Uganda and Paul Kagame of Rwanda attended the brief but elaborate ceremony.

The signing was carried out seven days to the April 14 deadline that the EAC had granted the DRC.

“The signing of the treaty of accession marks the formal entry of the DRC into the EAC having satisfied the conditions set under Article Three (3) and Four (4) of the treaty, and following its admission during our virtual extraordinary summit held on March 29 this year,” said President Kenyatta.

“To get to this point, it has taken strong leadership and commitment to the ideals of the EAC integration agenda and a clear understanding of the shared benefits that come from working together.”

President Felix Tshisekedi assured the Community of his country’s commitment to the EAC, adding that DR Congo will play its part in making the region stronger and more prosperous.

“The DRC renews the commitment made on March 29, that is to work so that we can develop our Community and especially through optimising the agro-economical activities in our countries and opportunities of cooperation that should be exploited for the wellbeing of our population,” he said. 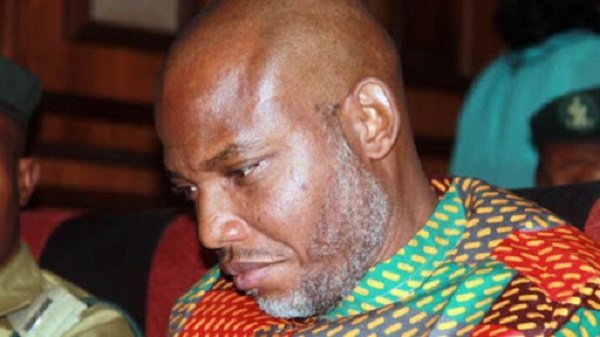