Presidents Samia Suluhu Hassan and Uhuru Kenyatta on Friday officially opened the 42.4km Arusha Bypass, which is part of the regional Arusha-Holili-Taveta-Voi transit corridor that links Tanzania with Kenya.

Speaking at the launch at the Arusha State House, the leaders hailed the project as a major integration enabler, enhancing the movement of goods and people and boosting trade.

“The connection between Arusha and Voi to Mombasa will ease the supply of agricultural produce such as maize, tomatoes and vegetables and will help fight poverty in our countries by improving the lives of the people. Infrastructure is the foundation of our integration,” he said.

“Infrastructure is critical in achieving our common objective of being a common market. That is why my administration in Kenya has been very keen to see the growth of infrastructure across the board,” President Kenyatta had told the EAC Summit on Thursday.

President Samia said the bypass connects the northern Tanzanian regions of Arusha, Kilimanjaro, Manyara and Tanga with the region through the Arusha-Holili-Taveta highway.

She said there’s a plan to build a railway in the north to link her country with other EAC states and complement the SGR that links Tanzania with Burundi and DRC.

She also pledged to enhance water and air transport services to ease movement and trade between Tanzania and the region. She challenged East Africans to take advantage of the new infrastructural projects to boost regional trade.

The African Development Bank funded the $217 million project to the tune of $112 million, with Kenya contributing $105 million.

The AfDB hailed it as a means of easing cross-border trade. Transit time through the Holili border post, which was a day, is now two hours.

The launch happened on the sidelines of theEast African Community heads of State summit,the first for DRC since becoming afull-fledged member of the regional bloc.Somalia’s PresidentMohamud is at the summit as a special guest to renew his country’s push to join the EAC.

President Kenyatta is expected to hand over the rotational chairmanship of the EAC to Burundi’s Ndayishimiye. Mr Kenyatta’s term as President also ends in August as Kenyans head to the polls on the 9th.

The summit was preceded by a high-level retreat on the common market where more than 300 delegates drawn from the partner states, civil society, and the media were in attendance.

The EAC Common Market Protocol provides for six freedoms – free movement of goods, persons, labour, services and capital, and the right of establishment and residence.

“We are here to take stock of the performance of the Common market, to review and implement recommendations that will enable us to integrate as a region,” said Kenyan Trade minister Betty Maina, chairperson of the EAC Council of Ministers.

Ms Maina is also the acting minister for EAC and Regional Development.

The summit is expected to consider a report of the Council on the Common Market Protocol, assent to pending bills from the East African Legislative Assembly, and appoint judges to the East African Court of Justice, among other issues. 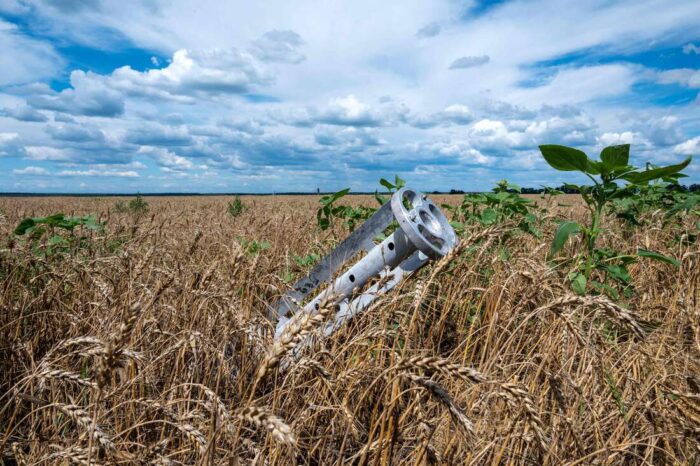