The East African Court of Justice has awarded exiled Rwandan businessman Tribert Rujugiro $1 millionafter it found that the Kigali government violated the East African Community Treaty when it took over and sold his shopping mall.

The ruling was delivered on Tuesday. The award attracts an interest of six percent every year until Rwanda makes the payment to Mr Rujugiro in full.

Rwanda’s Justice ministry Permanent Secretary, Theophile Mbonera, termed the ruling disappointing and said they would appeal on the grounds that the plaintiff had no legal reason to sue.

“The mall has legal representatives, but they are not the ones who sued us. We will ask the court to examine the legal rights of the plaintiff to sue on behalf of the mall, among other things,” Mr Mbonera said, adding that more details would be revealed after analysing the court’s decision next week.

The Union Trade Centre (UTC was put under statutory management after the government classified it as an “abandoned property” in 2013, four years after the majority owner Tribert Rujugiro fled Rwanda. He owned 97 percent.

The EACJ had awarded UTC $500,000 in general damages and the cost of the suit in 2020 but declined to award compensation for the sold mall. The UTC mall’s value was estimated at $10 million.

In 2013, UTC petitioned the regional court, challenging the government’s actions to take over the mall’s management and directing tenants to pay rent into the unclaimed property agency bank account.

Rwanda had said the mall was an abandoned property and was auctioned by the taxman to recover taxes, actions taken in accordance with domestic laws.

The court, however, said the state agencies’ actions were not people-centred and not market-driven, an operational principle of the EAC under the Treaty.

Read:UTC auctioned for less than half the value

Mr Rujugiro left Rwanda for South Africa in 2009 after battling tax evasion and money laundering charges in the United Kingdom.

He is also accused of financing an exiled opposition group, Rwanda National Congress, cited for terrorism activities in Rwanda and DR Congo. 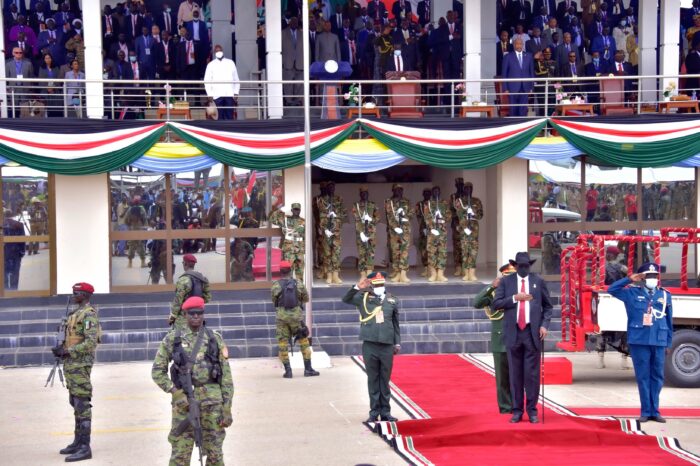