East Africans are this week freer than in the past two festive seasons, which they spent largely grounded by Covid-19 protocols.

But people are also taking everything to the last minute, as seen by cramming in shopping malls, traffic jams and markets.

In Kenya’s Coast region, most hotels are fully booked. Flights to Coast counties, the train to Mombasa and many buses were fully booked, unlike previous festive seasons during the Covid lockdowns.

“We cannot compare this year with the past two. There is a drastic increase in the number of tourists and, as an industry, we are excited,” said Mr Kiroro.

In Lamu County, tourism has equally picked up. According to Lamu Tourism Association executive Ghalib Alwy, most hotels are 90 percent booked and expect to be fully booked before the end of December.

“This has been the best season for us. We thank the Kenya Tourism Board for marketing Lamu as a safe tourist destination,” he said, adding that other than Lamu Island, hotels in Shela and Manda are also full. In Mombasa County, major beach resorts like Pride Inn Paradise, Flamingo by Pride Inn, and Travellers Beach Resort are enjoying high bookings from domestic tourists.

Travellers Beach Resort Mombasa General Manager Hillary Siele said that, unlike previous years when they would be booked until January 2, most of the holidaymakers are extending their stay to the second week of January. Holiday homes are also on demand by young holidaymakers seeking cheaper accommodation.

The situation is the same in Kilifi where Watamu and Malindi, which have been receiving visitors, many of whom are accessing the area through Malindi International Airport and Mariakani-Mavueni road from Nairobi.

Kenya Association of Hotelkeepers and Caterers executive Sam Ikwaye said the region is set to see 100 percent bookings over this festive season.

“The Covid-19 challenge that is now behind us,” said ikwaye.

“They are coming from Bulgaria, Germany, the United States and Britain.’’

In Rwanda, the season, just like in many countries, has always been a time of celebrating with family, and to some people this has involved travelling to the villages to spend time with relatives.

But the focus since the pandemic broke out in 2020 has been surviving the virus. As such, folks have been staying away from gatherings, avoiding unnecessary travel.

Because people tended to fall back to their usual festive traditions around the holidays, in the past two years, the Rwandan government tightened the restrictions to control the spread of Covid-19, which dampened Christmas and New Year celebrations.

Judah Bayingana got married during the pandemic and now has a child. He says he will spend this Christmas with his family at home, where they will host relatives. Before he got married, his ideal Christmas used to entail travelling to celebrate with his extended family, but since he spent the last two festive seasons a married man, he appreciates the fact that he can now have a family gathering at home. He says many of his friends are planning trips.

“I always wanted to find a Christmas tradition for my new family without falling back to what I grew up seeing but the first two Christmases under pandemic conditions couldn’t permit me,” he said.

For Rwandans, who travel mostly to Uganda for Christmas, they had to put the plans on hold during the two pandemic end-year holidays. The border had been shut.

Kayinamura Rogers couldn’t wait to travel to Uganda to spend the holidays with his family, which he hasn’t seen in four years, in which he got two children.

“My children have never met their grandparents,” he said. “That is another reason to celebrate, it feels so good to travel again.”

In Tanzania, many people look forward to Christmas Day as if it were their birthday. Many people wait for the last minute to shop, perhaps due to the experience from the Covid-19 mandates, when things looked uncertain.

Tanzania did not lock down, but that doesn’t mean people weren’t concerned. The travelling seen during the freer years reduced during the pandemic festive seasons.

“I am planning to travel with my family to upcountry for Christmas and come back to Dar es Salaam, before the New Year. But I haven’t bought tickets yet, buses are not as full as they used to be two, three years ago” said Edistar Paul, a Dar resident travelling to Iringa region, in the southern highlands.

“We are travelling to Dodoma for Christmas and New Year celebrations,” said Michael Eliyuko of Same, Kilimanjaro.

Dar es Salaam is usually decongested from early December as vehicular and human traffic shifts to other towns, especially in Kilimanjaro region. In the past two years, though, things have changed. Dar is still congested, from marketplaces, public malls to roads.

“Oops! It seems no buses found on selected dates,” read a message from an online booking application from a number of buses to Kilimanjaro.

Juma Hamis, a street vendor in Mwenge, Dar, said there was no visible increase of customers to his clothes shop in early December, but that changed during the Christmas week.

“It started from December 20, and I have had an increased number of foreign customers, mostly from Congo, South Africa and Zambia,” he said. 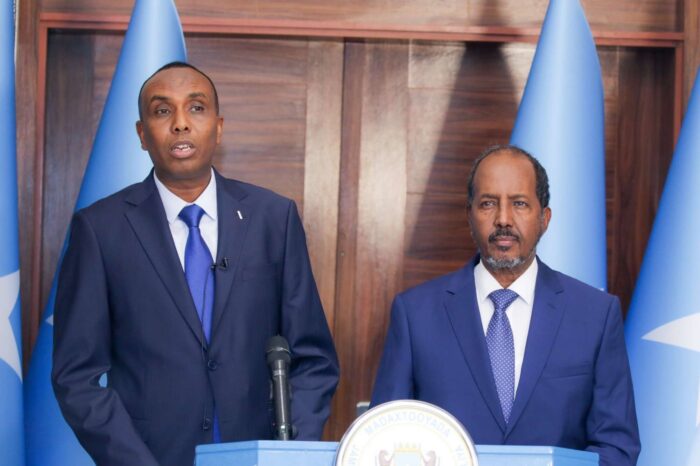