The death toll from Ebola in Uganda has risen to four, while the number of confirmed Ebola cases rose to16, data from the Ministry of Health indicates.

“Cases reported outside Mubende include three in Kyegegwa and one in Kassanda but all linked to the index case in Mubende,” ministry spokesperson Emmanuel Ainebyoona said, adding that there were “no confirmed cases in [the capital] Kampala”.

Health authorities said samples from suspected cases are being analysed at the Uganda Virus Research Institute.

The ministry appealed to residents to adhere to preventive measures and report any suspected cases to nearby health facilities or authorities.

At the weekend, officials expressed concern over the gaps in contact tracing.

While delivering his message at the national taskforce meeting at Mubende District headquarters on Saturday, Lt Col Henry Kyobe, the Ebola incident commander, said they are tracing 213 contacts.

“As we speak today (Saturday we have 213 cumulative contacts. Contact tracing is still a challenge madam. The biggest proportion, numbering 118 (55 percent, are health workers, meaning that community contacts have not all been listed which creates a challenge,” he said. 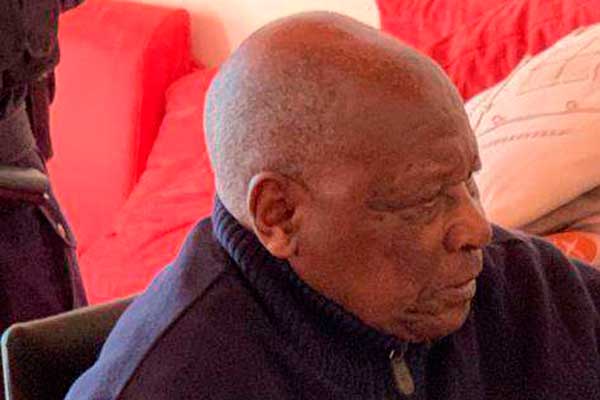