The Ethiopian government has signed a provisional agreement to allow the UN to begin reconstruction works in war-tornTigray until parties negotiate a permanent peace deal.

The agreement with the UN Office for Project Services (UNOPS means the agency can begin rebuilding certain basic social services with funding from the World Bank which announced the grant earlier in April.

The World Bank through its International Development Association (IDA arm had approved a $300 million grant for Ethiopia’s Response-Recovery-Resilience programme to rehabilitate all regions affected by conflict or violence in the country.

But it is the Tigray region which has been the most affected with more than 2.1 million displaced and at least 600,000 people in danger of starvation. This is besides the general estimate that the war has caused about $2.5 billion in losses in damages to infrastructure including roads, bridges and hospitals.

A dispatch from Ethiopia’s Finance ministry said UNOPS will work in Tigray “until situations in Tigray improve to enable the government to implement the project with its own structure in which case UNOPS will hand over activities to the government.”

The agreement signed by Ethiopian Finance minister Ahmed Shide and UNOPS representative Werknesh Mekonen says the UN agency will focus on the Tigray bit of the World Bank-funded project. Its tasks will include providing “rapid response service” including reconstructing damaged basic facilities as well as supporting “community social level institutions.”

The agreement has labelled these as part of the project’s “rebuilding and improving access to basic services and climate-resilient community infrastructure.”

Since the war broke out in November 2020 between Ethiopian national forces and the Tigray People’s Liberation Front (TPLF, various agencies including the UN have documented systemic atrocities including rape, displacement and murders; committed by both sides. One of the primary tasks of the reconstruction programme will include treating war survivors, helping them resettle and addressing long-term justice needs.

In April, the World Bank said the project was to support the “immediate needs of communities, rehabilitate/recover infrastructure destroyed by conflict, and increase community resilience to the impacts of conflict in a sustainable manner.

“To urgently meet the needs of conflict-affected communities, mobile units will be dispatched to provide key services including in the areas of education, health, water, and sanitation,” it added then.

But Ethiopia may first need to hasten its peace talks with TPLF. Both the Ethiopian government of Prime Minister Abiy Ahmed and the TPLF rebels have indicated readiness to talk out a peaceful solution and have since created teams for that. But talks are not expected until after August when logistical plans for parties will be in place.

However, TPLF has questioned the implementation of this programme with the UNOPS, saying they were kept in the dark.

“I just don’t understand what this means, much less, how it’s supposed to work. [It’s] Crying out for answers!” tweeted Getachew Reda, TPLF spokesman. 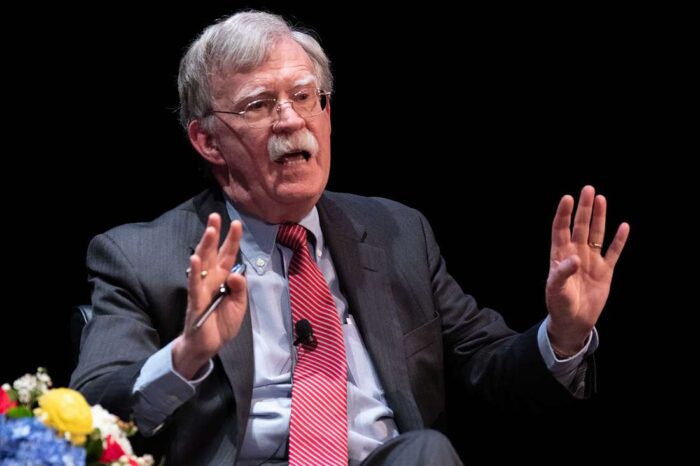