Ethiopia has lost 19 percent of its stake in the port of Berbera over failure to fulfil conditions required to complete the ownership deal, the government of Somaliland has said.

This effectively reverses the agreement made in 2017 between Ethiopia, Dubai ports giant DP World and the Somaliland Port Authority on the Berbera port.

Somaliland Finance Minister Saad Ali Shire said, “Ethiopia failed to meet the conditions needs to acquire the stakes before the deadline. So it has no stake now, but it needs to note that ownership does not matter.”

According to the Minister, one of the requirements was financial contribution for the construction of the port which Addis Ababa failed to remit.

The two governments partnered with the DP World and the government of the United Arab Emirates to rebuild the port of Berbera, which plays a critical role in the maritime connections between the Horn of Africa and the Middle East.

As per the deal signed in 2017, DP World has the majority stake in the port, enjoying 51 percent share, while Somaliland and Ethiopia have 30 and 19 percent respectively.

The agreement was reached a week after neighbouring Djibouti ended a contract with DP World to run its Doraleh Container Terminal.

According to the 2017 agreement, the Ethiopian government was supposed to develop a 260-kilometre road from Berbera site to its border.

The Ethiopian government was yet to officially respond to Somaliland’s decision.

However, Ambassador Dina Mufti, the spokesperson of Ethiopia’s Minister of Foreign Affairs, on Friday told reporters that the Ethiopian government will look into the new development.

Owning a stake in a port is part of Ethiopia’s Ten Years National Logistics Strategy, which was launched few years ago.

Somaliland, the autonomous region in North Somalia, intends to be a maritime hub in the Horn of Africa. 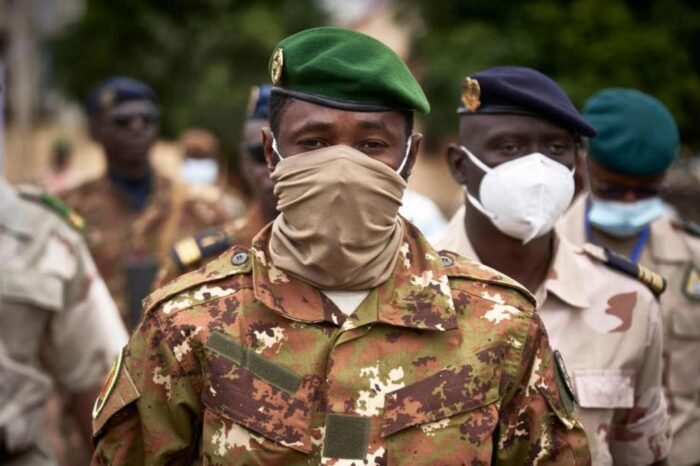