Mr Kenyatta, who is President William Ruto’s Peace Envoy to the Horn and Great Lakes region, had been invited by the African Union Commission Chairperson Moussa Faki Mahamat as part of a “troika of negotiators” to help the warring parties establish terms of their dialogue. The talks are scheduled for Sunday in South Africa.

Read:Kenyatta set for Ethiopia peace talks amid confusion over date

But President Kenyatta on Friday wrote to the AU saying the dates are inconvenient, even though he did seek clarity on how the talks will be arranged in future.

“However, in the interim, and as you consider the possibility for another date for the peace talks, I would be grateful to receive further clarity on the structure and modalities of the talks, including but not limited to the rules of engagement for all the interlocutors invited,” Kenyatta said in a diplomatic note seen by The EastAfrican.

“This clarification would greatly help in preparations for my engagement and participation.”

Ethiopia on Wednesday said it had accepted an invitation to attend peace talks led by the African Union Special Representative for the Horn of Africa Olusegun Obasanjo, in South Africa.

Redwan Hussein, the National Security Advisor to Prime Minister Abiy Ahmed, said, “The GoE (Government of Ethiopia has accepted this invitation which is in line with our principled position regarding the peaceful resolution of the conflict and the need to have talks without preconditions.” 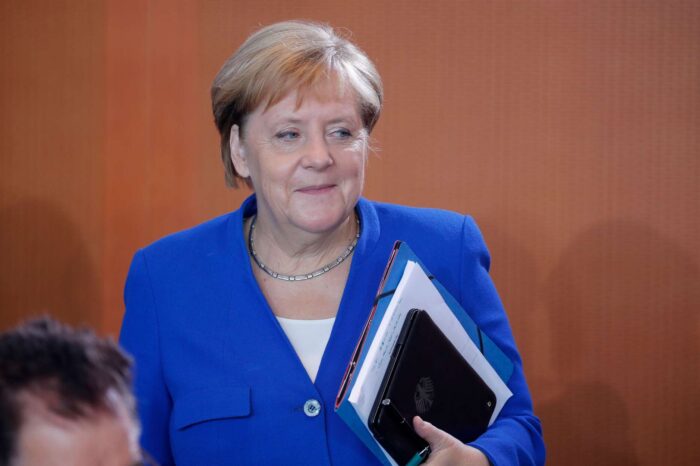