Ethiopian authorities on Friday revoked the press credentials of a foreign journalist who had been working for The Economist in the Horn of Africa nation.

In a letter issued Friday afternoon and seen byThe EastAfrican, the Ethiopian Media Authority (EMA said it has cancelled media accreditation of Tom Gardner, citing failure to maintain professional ethics and violations of the country’s laws and regulations. It did not gave details of the allegations.

“As a professional journalist accredited to work in Ethiopia, you know very well that the condition of your permit is dependent on your strict observation of professional ethics and the rules and the regulations of the country,” it said.

“This letter is written to inform you that your accreditation is revoked effective immediately, and you are no longer allowed to work as a journalist in Ethiopia.”

EMA said that prior to the decision, the authority had several discussions with the journalist.

However, the authority alleged that Mr Gardner failed to live to standards of conduct for journalists.

“Despite our repeated discussions, verbal warnings and written reprimands, you have not shown the willingness to correct your mistaken approach,” the letter said.

It, however, said The Economist is welcome to appoint an “unbiased and independent” journalist to replace Mr Gardner.

A few weeks ago, EMA had issued a warning letter to the journalist after he posted on his private social media that Prime Minister Abiy Ahmed and TPLF rebel leader Debre Zion Gebre-Michael had a telephone conversation.

Authorities warned him to be careful about his reporting, especially on stories that could affect national interest.

Since the Tigray conflict broke out in November 2020, the Ethiopian government has been criticised for creating a difficult environment for journalists and dissidents.

Journalists have also complained that they have been denied access to war zones where right violations, including massacres, rapes, and other serious crimes, have been reported.

The Ethiopian government led by PM Abiy Ahmed, a 2019 Noble Peace Prize winner, has been criticised by several international right groups for using the state of emergency as a tool to arbitrarily detain several journalists to stifle critical reporting and to silence war zone news coverage.

Since the conflict in Tigray erupted, several Ethiopian journalists and translators working for a range of international media organisation—including to AFP,Nation Media Group, Reuters, the BBC and the Financial Times—have been detained while doing their jobs. 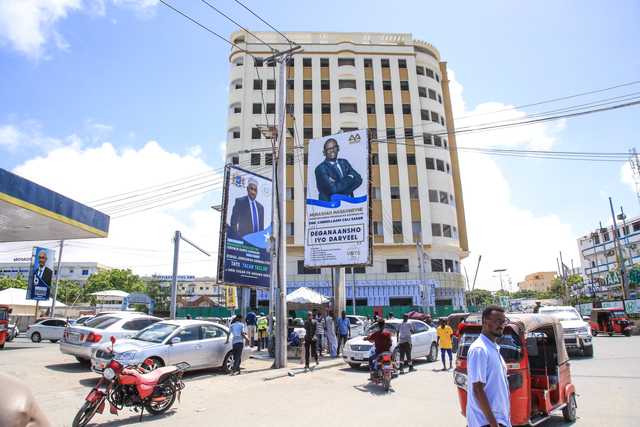