A high-level Ethiopian government delegation led by Parliament Speaker Tagesse Chaffo on Monday arrived in Tigray capital Mekelle, in what Tigray leaders said was a milestone visit in the peace agreement meant to end the two-year war in the Horn of Africa’s nation.

This is the first time for Prime Minister Abiy Ahmed’s government to dispatch such a high-level delegation to the war-torn region since conflict between Tigray forces and government forces broke out in November 2020.

After arriving in Mekelle, the government delegation and Tigrayan leaders held discussions on a range of pressing issues related to humanitarian aid, basic services, commerce and the withdrawal of Eritrea and Amhara forces.

Recently, Tigray officials have been accusing the Eritrean government of trying to obstruct the peace process and urged PM Abiy’s government to comply with the terms of the peace accord with regard to withdrawing the foreign and non-federal forces.

Despite last month’s peace deal signed in South Africa, the presence of Eritrean forces in Tigray has been an obstacle for Tigray forces to disarm.

Details of what was discussed Monday with regard to withdrawal of Eritrean forces were not revealed by any of the parties but Tigray leaders said the discussions were “cordial and historical”.

“Fruitful discussions were held and important understanding has been reached,” said Getachew Reda, the advisor to the president of Tigray, who also signed the peace agreement with the Ethiopian government on behalf of the Tigray People’s Liberation Front (TPLF.

“The government’s gesture to greenlight the long overdue restoration of services is commendable.

“That none of the government delegation members bothered to bring close protection guards is a testament to their confidence in Tigray’s commitment to the peace agreement,” Getachew said.

Tigray on its part has welcomed and treated its guests with a sense of respect and responsibility, he added.

“We will continue to build on the progress while addressing challenges ahead,” he added.

The EastAfrican has learnt that the government delegation comprises more than 50 members including half a dozen high ranking ministers.

Diplomats and heads of public enterprises such as the Commercial Bank of Ethiopia, Ethiopian Airlines and Ethiotelecom were also among the delegation.

Upon arrival at Mekelle Alula Abanega International Airport, the government delegation was warmly welcomed by representatives of the public, religious leaders and Tigray government officials.

Their visit to Tigray comes a few days after Ethiopian and Tigray regional officials agreed to grant the African Union full access to verify and monitor the implementation process and to oversee an end to the two-year bloody conflict.

During the second round meeting held in Nairobi last week, the two parties agreed to establish a joint monitoring team to verify the implementation of the peace agreement signed on November 2 in South Africa.

The fresh agreement was announced last Thursday by former Kenyan president Uhuru Kenyatta, who is also part of the mediating team.

“They have all concurred and agreed to give the monitoring and verification team of the African Union full access, full 360-degree viewpoint to ensure all the elements of the agreements are actually going to be implemented,” Kenyatta said during a press briefing in Nairobi.

He further said his team and African Union representatives will travel to Tigray’s capital before the end of the year to oversee the progress of the peace agreement.

Prof Chacha Nyaigoti Chacha, an expert in diplomacy and international relations, said the visit by Mr Kenyatta’s team would help resolve the outstanding issues in the peace deal.

“The actions of visiting will give them first-hand information and knowledge about the situation on the ground and when the situation on the ground is clearly understood, then the parties concerned, including the mediators, can understand and appreciate the way they will approach the resolution in order for them to create an atmosphere that can bring about peace,” Prof Chacha said.

The Executive Secretary of the Inter-governmental Authority on Development (IGAD Workneh Gebeyehu lauded last week’s agreement, commending the parties involved for finalising the terms of the monitoring, verification and compliance mechanism.

He said the new agreement was “a clear testament of their commitment to honour the letter and spirit of the agreement towards lasting peace”. 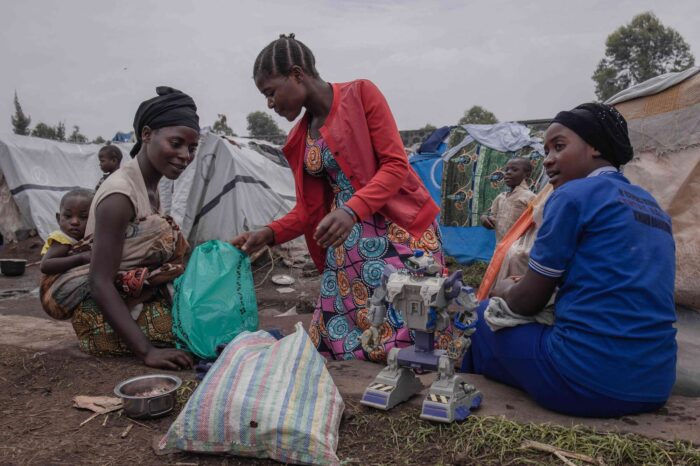