Ndambi Guebuza, the son of Mozambique’s former president Armando Guebuza will serve 12 years in jail after he was convicted in a $2 billion corruption case, a court ruled Wednesday.

The scandal emanated from loans to three state-owned companies — Indicus, Ematum and Mam — meant to finance a fishing project.

President Guebuza ruled Mozambique between 2005 and 2015 and the loans were secretly endorsed by the ruling Mozambique Liberation Front (Frelimo government, led then by him, without the knowledge of parliament and the Administrative Court.

Ndambi Guebuza is among eleven people who will serve jail terms of between 10 to 12 years and will also pay fines.

According to the court, former general director of the State Secret Intelligence Services (SISE Gregorio Leão and former SISE Director for Economic Intelligence Antonio Carlos do Rosario will both serve 12-years in prison.

Cipriano Mutota, who was a SISE staff during the scandal, was jailed for 10 years.

While delivering his verdict on Wednesday, Justice Efigenio Baptista, who acquitted eight other suspects, started by pointing out the degree of guilt of the defendants.

In this case, 19 defendants were charged with blackmail, forgery, embezzlement and laundering an estimated $200 million in kickbacks.

The bribes were paid to several players in the scandal who included Mozambique state officials and Credit Suisse bankers who are accused of falsely claiming that the funds would be invested in tuna fishing.

Also sentenced for 12 years was Teofilo Nhangumele who acted as an intermediary in the negotiation phase of the loans. 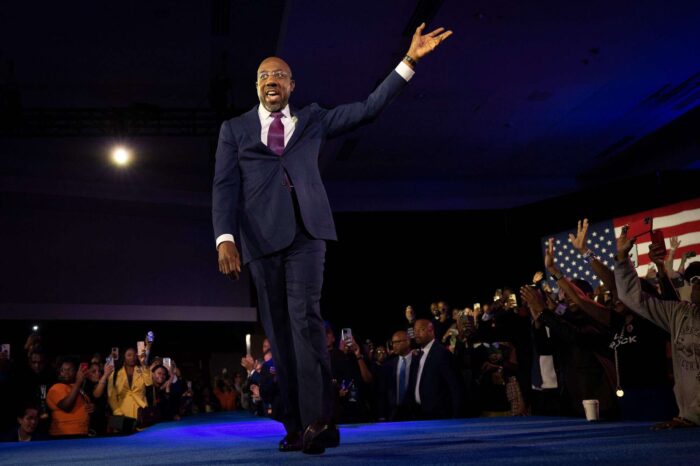