Fears of massacre in DR Congo gold mine attack

A militia attack has left at least 40 civilians dead in the northeastern Congolese province of Ituri.

Local sources say more than 100 people are missing after the suspected Sunday massacre by the armed group Cooperative for the Development of Congo (Codeco in the Mongwalu territory.

The rebels targeted an artisanal gold mine in the province and there are fears the missing miners could have been killed.

“The enemy, the Codeco militia, stormed the town of Kablangete, located seven kilometres from Mongwalu in the Banyali Kilo sector of the mine site, and unleashed untold terror,” said Jean-Pierre Bikilisende, mayor of Mongwalu.

“For the moment, the provisional toll is at least 40 dead and more than 100 civilians missing and several properties looted by the rebels.”

The attackers, he said, struck after taking advantage of the weekend absence of military personnel in the area.

“We condemn this killing of civilians. This is a criminal act that must not go unpunished,” he added.

Villagers have fled the territory, fearing fresh attacks by the armed group.

The group, described variously as an armed political-religious sect, was once a peaceful agricultural cooperative beforetransforming into an armed rebel movement.

Several of the militias that claim Codecoaffiliation, which declared a unilateral ceasefire in August 2020, stand accused of massacres and war crimes by the United Nations.

The troubled Ituri Province has been under siege for over a year now and Congolese (FARDC andUgandan (UPDF armies have been conducting joint operations there since late November 2021.

Despite the operations, recurrent attacks by militia and rebel groups cause civilian casualties almost every week. 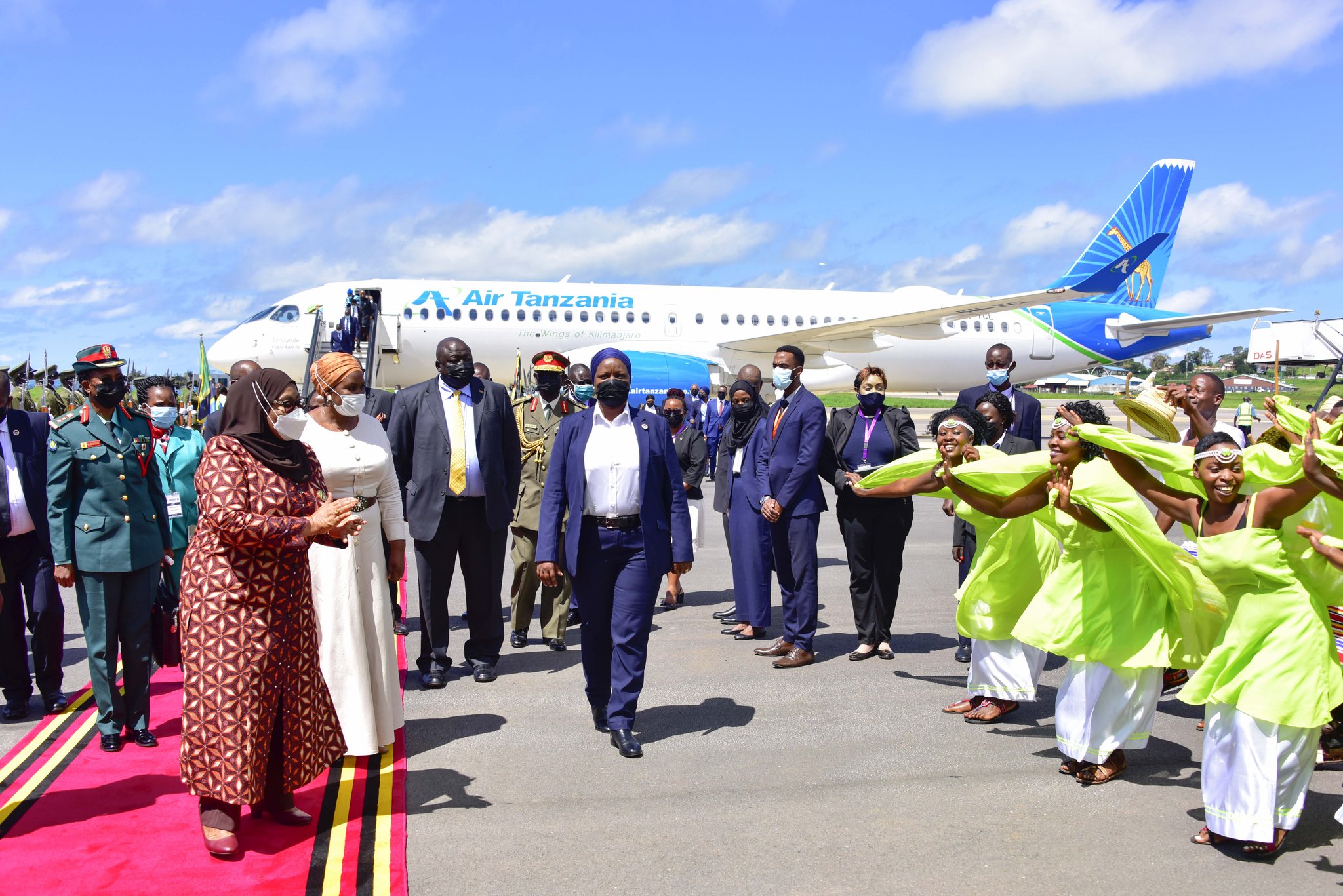