Jose Eduardo dos Santos, who ruled Angola for 38 yearshas died at a hospital in Barcelona, Spain, the government said Friday. He was79.

Dos Santos was hospitalised after suffering a cardiac arrest last month and had been on life support.

Jose Eduardo dos Santos was once celebrated as the country’s peace architect for ending years of civil war. But by the time of his death, most of his supporters had abandoned him. Read more here 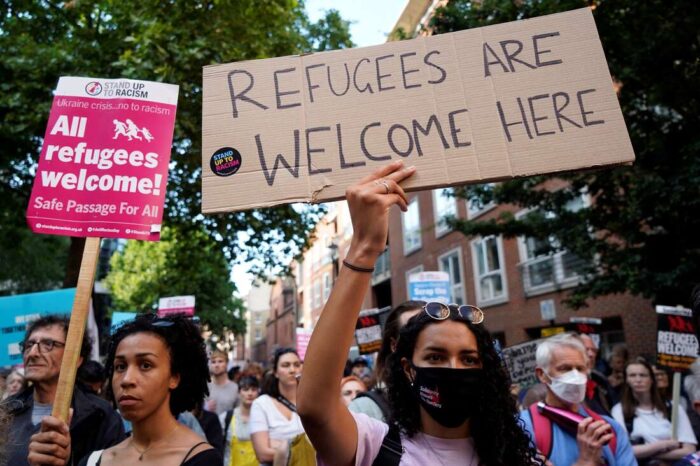