Former French President François Hollande says the regional force to be sent by the East African Community to the Democratic Republic of Congo must be offensive and attack the enemy from the start.

But he used the trip to address the issue of the deployment of regional forces to eastern DRC to quell rebel attacks.

While his host of the day, Dr Mukwege, is very much opposed to the deployment of contingents of soldiers to DRC, Mr Hollande suggests that the regional force should be deployed for a “short duration”.

This “force must be offensive. It must be a force of action,” he said on Wednesday.

Hollande made the trip to attend the inauguration of a modern operating theatre at the Panzi hospital which is run by Dr Mukwege, who is being pushed by several people in DR Congo to run in the 2023 presidential election.

The Democratic Republic of Congo is preparing to host the contingents of the East African Community that will come to stem insecurity in North Kivu, South Kivu and Ituri regions in eastern DRC.

Burundian troops have already been on the offensive since August 15 in South Kivu, and President Felix Tshisekedi announced the arrival of Kenyan troops in the coming days. South Sudan has also said it has prepared 750 troops to go into the troubled eastern provinces of the DRC.

The presidents of the East African sub-region expressed their urgency to put an end to nearly 30 years of violence in the eastern DRC during the April 2022 conclave in Nairobi.

The former head of state believes that it is “necessary that in eastern Congo, France and several personalities work so that crimes do not go unpunished.” 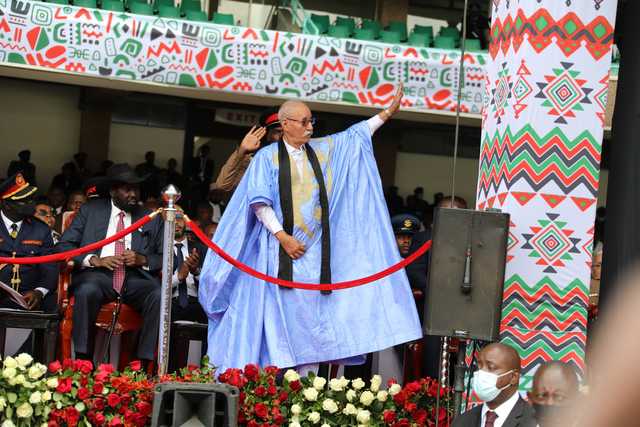