South Sudan pulled a fast one during the East African Legislative assembly (EALA Speaker’s contest, in the last minute pulling out of what could have been a bruising battle between its candidates and Burundian Joseph Ntakirutimana. The move saw Mr Ntakirutimana romp home unopposed.

While Juba had registered three candidates, Burundi fronted only one, Mr Ntakirutimana. In an unexpected twist, the South Sudanese stepped down less than an hour to the vote.

Dr Ann Itto, one of the South Sudanese candidates, said they opted out because “Burundi joined (EAC before us and we decided, for unity and working together, to let Burundi go through.” “This decision will bring harmony and, come 2027, Burundi will support us,” she said.

Mr Ntakirutimana takes over from Rwandan Martin Ngoga at a time when the EAC is grappling with a cash crunch, which has seen many projects and programmes stall. The funding challenges have partly been blamed on the impact of the pandemic on economies. But the new Speaker is optimistic.

“I trust the members and we will do everything possible for the smooth running of the Assembly,” he said.

A recent Audit Commission Report on the Financial Statements of the East African Community Organs and Institutions for the year ended June 30, 2021 indicated that the Community continued to face low budget absorption due to delayed or non-remittance of funds from Partner States.

The Speaker is expected to continue the tradition of holding sittings on a rotational basis. The Assembly under Mr Ngoga rarely held sittings outside their Arusha base, due to budget issues and souring relations between some of the member states, such as Uganda and Rwanda, Burundi and Rwanda, and DR Congo and Rwanda.

In 2017, when Mr Ngoga took office, Rwanda and Burundi’s relations were at an all-time low after Burundi closed its borders with Kigali. The Speaker has to foster relations between DRC and Rwanda. “I will work together with lawmakers to ensure the interests of East Africans are well served,” said Mr Ntakarutimanaafter taking the oath of office.

With the Democratic Republic of Congo having sent in nine representatives, a language barrier is likely to slow down the workings of the Assembly. The Congolese are French speakers and debates and passing of bills may be a challenge although the EAC has already adopted French and Kiswahili as official languages of the Community. The challenge is that the Assembly is yet to procure translation equipment for the benefit of French speakers.

Mr Ntakarutimana is a veteran politician who joined the Burundian parliament in 1993. He has served as a senator and a member of parliament for almost 30 years.

While taking the oath of office in Arusha, he spoke of its significance to Burundi and his own political journey.

“This (Arusha is the place where we signed my country’s agreement. It saw me move from being a cleaner and refugee toa member of the parliament,” he said.

Mr Ntakirutimana served as Burundi’s ambassador to the United Nations, was Minister of Good Governance, and was a governor.

He has been the Deputy Secretary-General of the ruling party for the past 10 years. 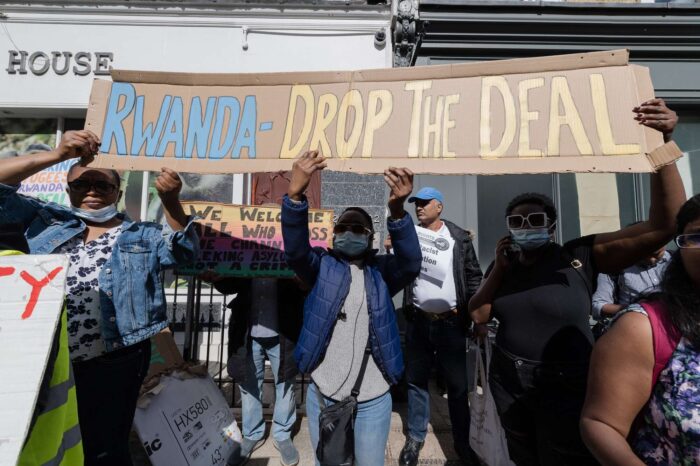