The implementation of East African Community’s programmes is increasingly being hindered by funding gaps as some of the member states struggle to remit their statutory subscription fees.

An Audit Commission report prepared by the East African Legislative Assembly (EALA for the year ended June 30, 2021 indicates that the bloc continues to grapple with various challenges blamed on poor funding due to delayed or non-remittance of funds by partner states.

Suzan Nakawuki, an EALA member from Uganda, says the situation has persisted the past decade, blaming it on lack of political will and general lack of resources among member states to finance their integration goals.

“I joined EALA in 2012, and now, 10 years down the road, the community is still grappling with the issue of funding. The Council (of Ministers should address this matter once and for all… This is urgent,” she told The EastAfrican.

The EAC budget is mainly funded through member states’ contributions and development partners support. According to the audit report, the activities of the community during the 2020/21 financial year were funded by a budgetary appropriation of $99.74 million, compared with $119.14 million in 2019/2020 — a decline of $19.4 million.

The audit indicates that only 37.8 percent of the total amount expected from development partners was received and spent by the EAC Secretariat.

Now, EALA wants the Council of Ministers to address the funding shortfalls identified “so as to enable community implement the planned activities.”

EAC organs and institutions absorbed $56.17 million, 56 percent of the funds, meaning almost half of its planned activities during the year 2020/21 were not implemented.

South Sudan remains the biggest defaulter of remittances to the community, with arrears of $22 million, followed by Burundi at $5 million in arrears.

In August 2022, South Sudan paid $14,999,961 — $12 million of which went to the General Reserve, the Interuniversity Council of East Africa and the Civil Aviation Safety and Security Oversight Agency.

EALA says, “This is leading to the community not properly planning and implementing its activities, which may negatively affect delivery of its mandate.”

With the delay of partner states to remit their contributions to the EAC, development partners’ contribution continued to decline too, from $27.36 million in 2015/2016 to $16.29 million in 2020/2021 representing a 40.5 percent decrease in funding.

“Some of the activities that were to be implemented using development partners support have stalled and the absorption of funds has also been low,” said Kennedy Musyoka, the Kenyan EALA Member and Chairman of the committee of accounts in EALA.

“The Committee also calls upon Council to fast track the alternative funding mechanism,” he added.

Manpower and human resources remain a major challenge at the EAC according to the audit report which cites slow and lengthy recruitment exercises.

The report indicates that several vacant positions remain unfilled thus affecting the implementation of the community’s programmes and activities. 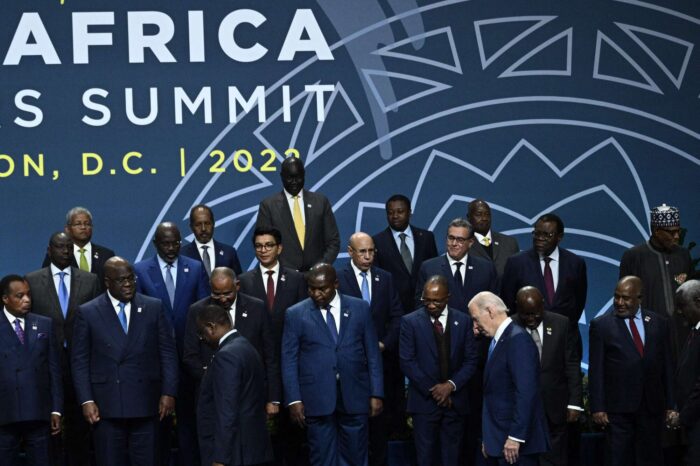